The governor of the Bank of England has issued a stark warning over Brexit to cabinet ministers, telling them that a no deal exit could be as economically crippling as the 2008 financial crash. 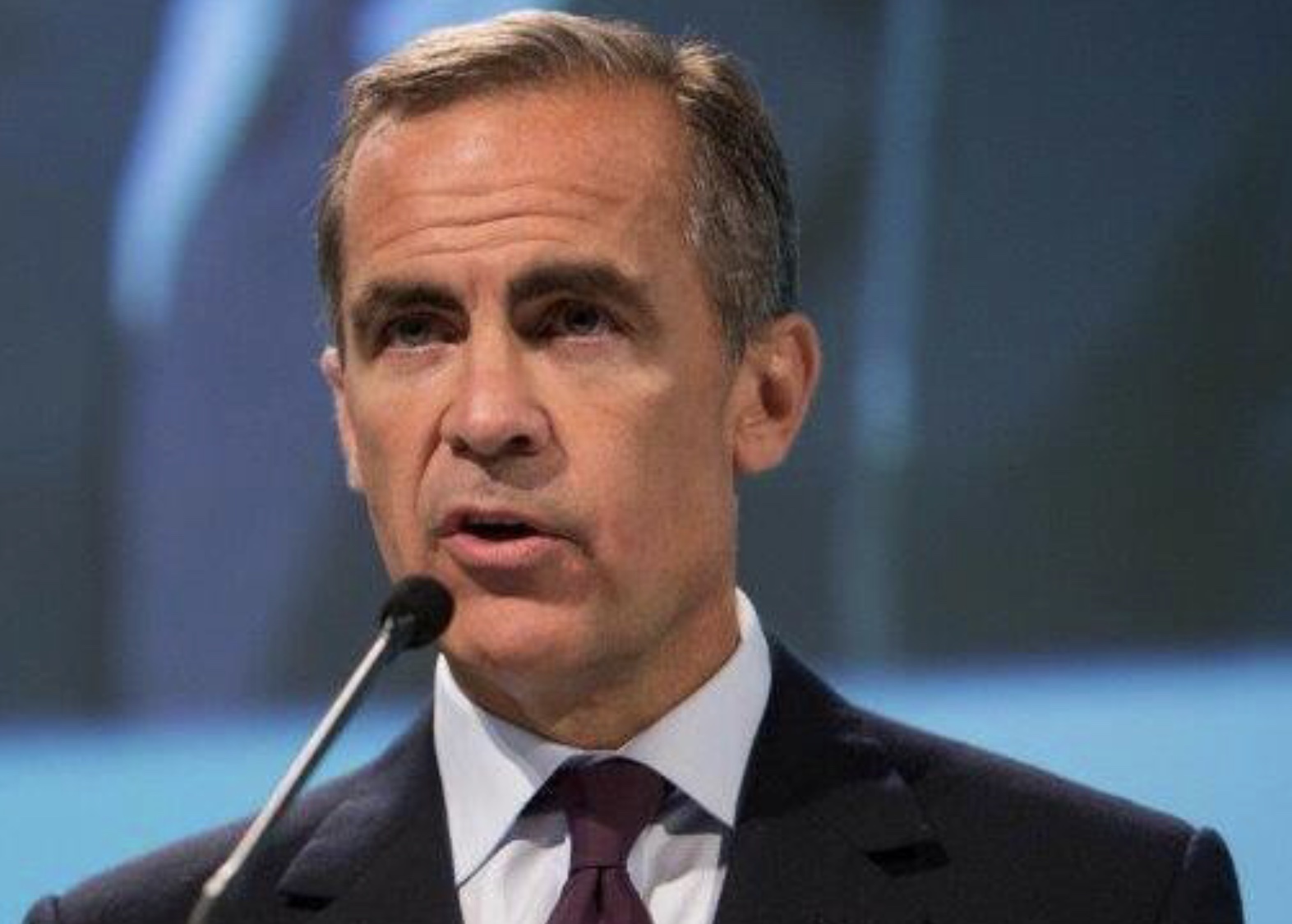 Unite said the government must heed Carney’s warning – and those of firms such as Jaguar Land Rover (JLR) – and change its disastrous approach to the EU negotiations before it plunges the country over an economic cliff edge.

During an emergency cabinet meeting to discuss preparations for a no deal scenario on Thursday (September 13), Bank of England governor Mark Carney told Theresa May and her ministers that crashing out of the EU could result in an meltdown comparable to that of a decade ago.

Cabinet sources told the Guardian that Carney said the unemployment rate could reach double digits, rail and air links with the continent could be disrupted and house prices could plummet by 25-35 per cent.

Unite assistant general secretary Steve Turner said the government has received warning after warning about the dire consequences of a no deal Brexit.

“But like Wile E. Coyote they continue following their red lines towards the cliff edge. Except the consequences of a Tory Brexit will be real and won’t be felt by the rich and powerful whose delusions are driving the country down this dangerous path. Instead they will be shouldered by those least able to bear them: ordinary working families,” Turner said.

“May must heed Mark Carney’s warning that a hard Brexit could be as bad as the 2008 crash and change course towards to deal that secures a customs union and barrier-free trade with the EU. If she can’t negotiate a deal that doesn’t spell disaster for our industries and communities, then the government must be dissolved and a general election called.”

Carney’s intervention came just two days after JLR – Britain’s biggest car maker, which supports a quarter of million jobs directly and indirectly – said a no deal Brexit could cost the firm £1.2bn a year and cause job losses.

Unite general secretary Len McCluskey called on the Prime Minister to listen to Speth, saying “workers’ jobs are on the line here. Get a Brexit deal with frictionless trade and protect our auto industry. Stop playing Russian roulette with people’s jobs”.

Brexit secretary Dominic Raab acknowledged the “harmful”consequences of no deal Brexit for JLR and other UK car manufacturers, but in keeping with the Tories’ bull headed negotiation strategy insisted the ramifications would be worse for the EU.

Raab then went on to declare in the Telegraph that the EU will not receive the £39bn divorce bill agreed with the UK government if a deal is not reached.

Responding to Raab’s comments, Unite assistant general secretary Tony Burke said, “Raab is once again sabre rattling rather than negotiating by threatening not to pay money we have agreed to pay to EU. Result will be humiliation for UK.”