The number of unfilled NHS nursing roles could hit 51,000 by the end of the planned Brexit transition period in 2021 a new report claims, as Unite warned action needs to be taken to prevent Britain’s EU exit worsening health service staff shortages. 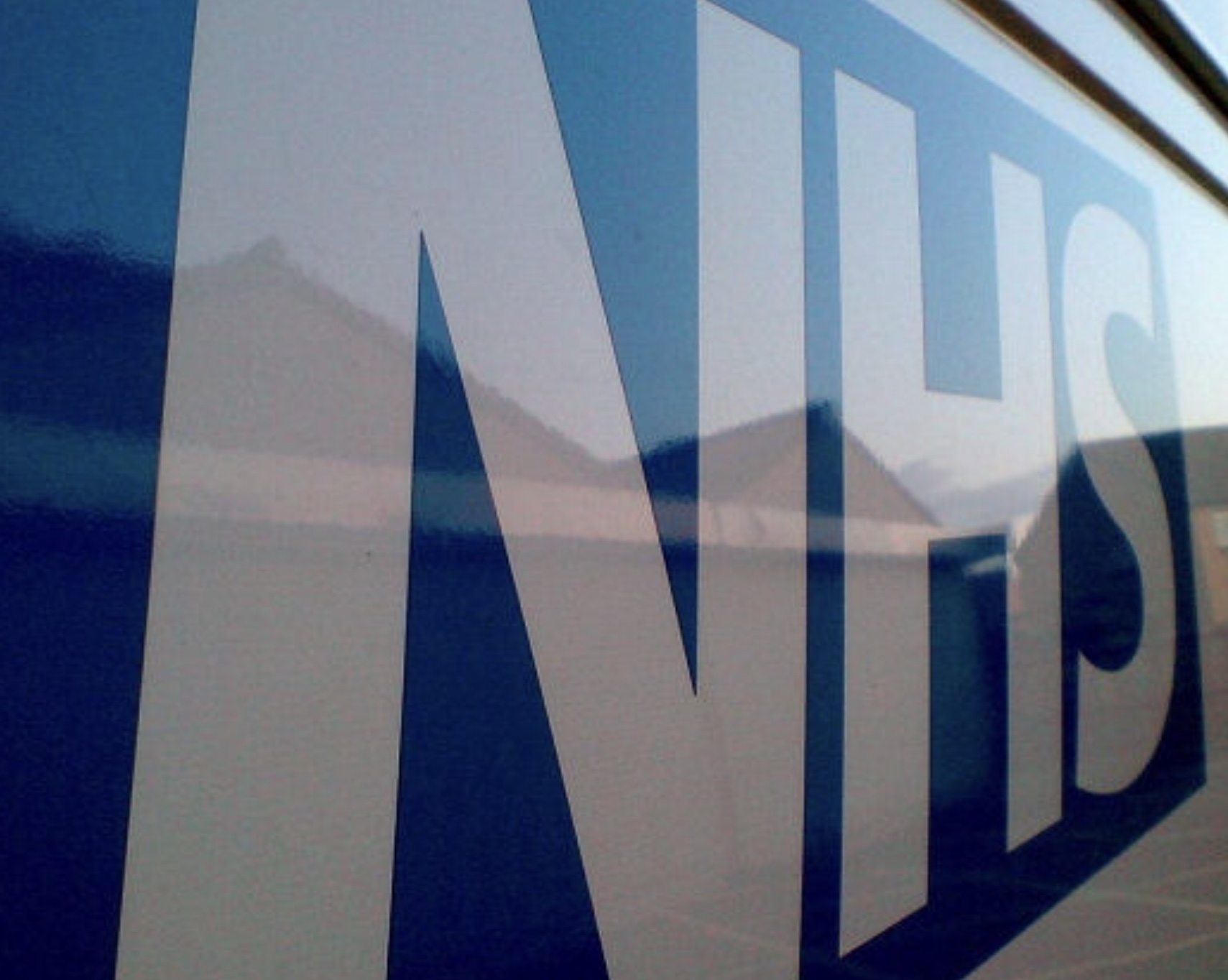 Such a shortfall is the equivalent to the staffing needs of 45 hospitals, said the report by the Cavendish Coalition, which is made up of 36 health and social care organisations.

The report urges the government to increase recruitment and training to offset a projected fall in EU health professionals because of Brexit.

The latest figures for NHS vacancies show a “grim” and widening gap in staffing numbers, with 41,722 empty nursing positions in June.

The report, compiled by the National Institute for Economic and Social Research, calculates that Brexit could help push the number of unfilled nursing roles by up around 10,000 to a total of 51,000 by 2021.

It also noted that waiting times are going up more quickly at NHS trusts that are losing the most EU nurses.

Unite national officer for health Colenzo Jarrett-Thorpe said, “The NHS is already in the midst of the severe recruitment crisis, so the government should take note of these disturbing figures as they proceed with the Brexit negotiations.

“The health service would not be able to run without the dedicated service of EU staff members. Vital recruitment of health professionals from the continent has already fallen because of the Tories’ complete failure to dispel uncertainty that the UK will not become an unwelcome place to work after Brexit.

“Demand for health services will only continue to rise in the coming years and it is of the utmost importance that there are enough qualified staff to meet it.”

Jarrett-Thorpe said the solution is in encouraging more people in the UK to join the NHS, “by reinstating measures such as the health students bursary so our future nurses, speech and language therapists and paramedics can afford to live while they train” – as well as by ensuring that EU nationals who want to come and benefit Britain by working in the health service can easily do so.

He added, “It also means that the UK government allows EU nationals in the UK – thousands of whom work in the NHS – to register for settled status in the event of a no deal Brexit, without an additional cost since why should they pay for a negotiated Tory Brexit failure?”