Unite has called for transport secretary Chris Grayling to resign after it emerged his bumbling no deal preparations for cross channel ferry services ignored Eurotunnel, potentially imperilling members’ jobs at the firm. 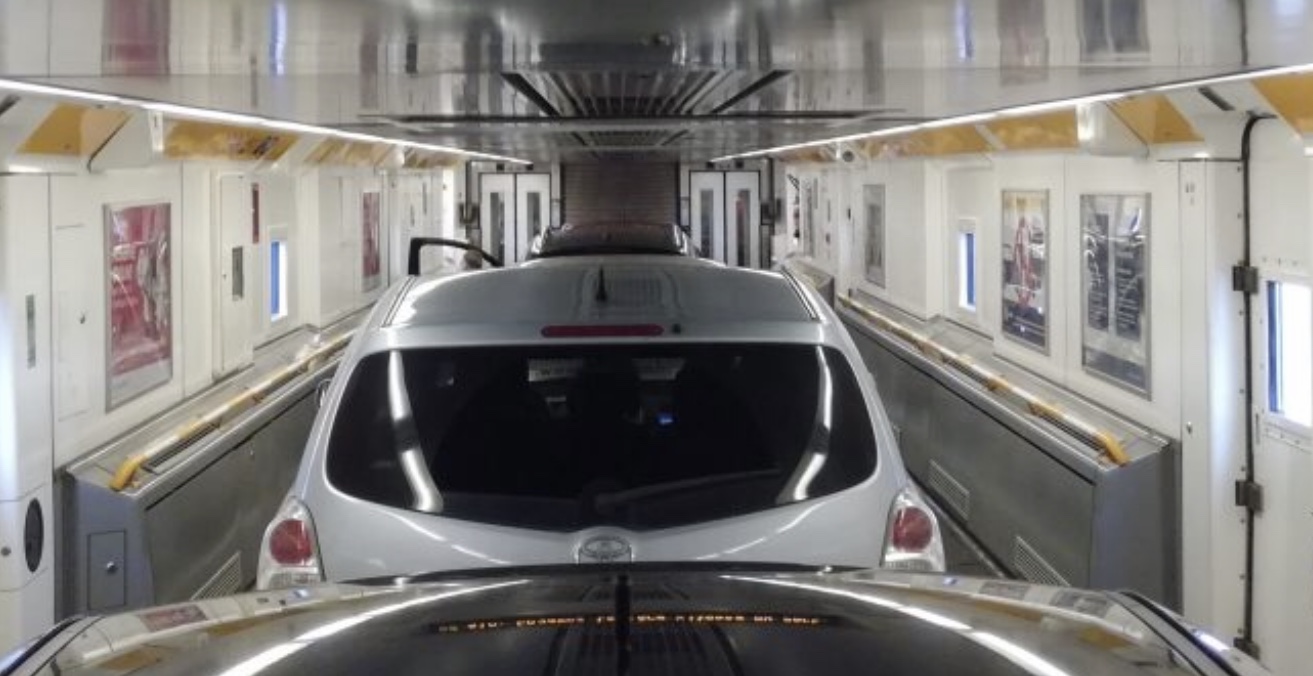 The call came on a day in which the government’s calamitous handling of the leave process became ever more apparent – including an announcement by Jaguar Land Rover (JLR) that it is slashing nearly 5,000 jobs, a move influenced by the uncertainty surrounding Brexit.

Unite demanded Grayling resign following revelations that he and his department had appeared to ignore Eurotunnel in its ‘no deal’ Brexit planning.

More than 350 Unite members at Eurotunnel now fear for their jobs after it emerged that the government awarded contracts worth £103m to ferry companies Brittany Ferries, DFDS and Seaborne Freight to run additional services in the event of a ‘no deal’ Brexit.

Infamously, Seaborne Freight was awarded its contract despite having no ships and no usable harbour at Ramsgate.

The decision to ignore Eurotunnel, which provides the fastest and only permanent connection to the continent and moves millions of tonnes of freight every year, has left its workers worried that the new contracts will be used to entice existing customers away from the firm.

In a letter acquired by the Financial Times, Eurotunnel’s chief executive Jacques Gounon accused Grayling of engaging in anti-competitive practices, confirming that Eurotunnel could undertake the work and threatening legal action if similar contracts are not awarded.

Commenting on the debacle, Unite national officer for the rail industry Harish Patel said the Department of Transport must revisit these contracts and ensure that Eurotunnel is fully included in its ‘no deal’ Brexit planning.

“How on earth could Chris Grayling and the entire Department of Transport simply ignore Eurotunnel when planning for a ‘no deal’ Brexit? These revelations reveal new levels of incompetency at the department and demonstrate that it is simply incapable of undertaking the most basic planning exercise,” said Patel.

“This latest fiasco underlines that the entire transport industry has lost all confidence in Chris Grayling and he should resign immediately. This must be the first time in history that the awarding of government contracts could lead to the loss of jobs rather than their creation.”

Meanwhile, JLR – whose performance has been hit by the government’s mixed messages over diesel and Brexit uncertainty in the UK as well as a downturn of sales in China – announced 4,500 global job losses after previously warning that a bad Brexit deal could cost the company £1.2bn a year.

Unite national officer Des Quinn said the union will be scrutinising the business case for the job cuts and that Unite expects that any UK redundancies will be on a voluntary basis amongst affected employees.

Quinn added: “Britain’s car workers have been caught in the crosshairs of the government’s botched handling of Brexit, mounting economic uncertainty and ministers’ demonisation of diesel, which along with the threat of a ‘no deal’ Brexit, is damaging consumer confidence.

“Government ministers need to wake up and start doing more to support UK’s car workers and their colleagues in the supply chain if Jaguar Land Rover’s recent success is to continue.”

JLR’s announcement came on the same day as carmaker Ford announced a shake-up of its European operations, which could also be negatively impacted by the outcome of Brexit.

Unite said it would be “engaging positively” with Ford to look after the interests of its UK employees.