Unite members from the EU have been urged to contact the union’s immigration helpline if they have concerns about living and working in the UK after Brexit, following the opening of the government’s registration system for settled status today (January 21). 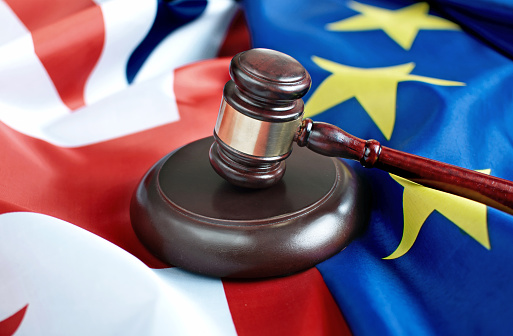 Millions of EU citizens have until June 2021 to apply for permission to permanently reside in the UK, as the EU Settlement Scheme opens across the country.

The government claims it has made the process as easy as possible.

However there are worries that the mistakes of the Windrush scandal could be repeated, with thousands of EU citizens living in the UK potentially not aware of the need to register or being unable to sign up to the process.

The British Future think tank warned that up to a third of the 3.5m Europeans residing in Britain could struggle to register, including those lacking English and IT skills or individuals who may have little contact with the broader community.

If just 5 per cent of EU citizens applying under the scheme run into problems with their registrations or are denied permission to stay, 175,000 people may left with no legal status.

“If (the Home Office) get it wrong they could be creating a very big Windrush style scandal for themselves but on a much much bigger scale,” British Future’s Steve Ballinger told Sky News.

Unite assistant general secretary Howard Beckett urged Unite members from the EU worried about their right to live and work in Britain after Brexit to contact the union’s dedicated Brexit helpline.

He said: “Unite has established this vitally needed service for our members who have been left increasingly confused and distressed as a result of the chaos caused by the government’s lack of preparation for Brexit.

“Unite’s helpline is designed to cut through the government’s indifference and inaction by providing the clear and concise information that our members who are originally from outside the UK desperately need.”

Once it has been confirmed that they are a Unite member they will then be transferred to one of Unite legal services’ immigration experts.