The prime minister has insisted that if MPs can agree a way forward Brexit can still be delivered before the end of May, after EU leaders agreed to a six month extension of the process. 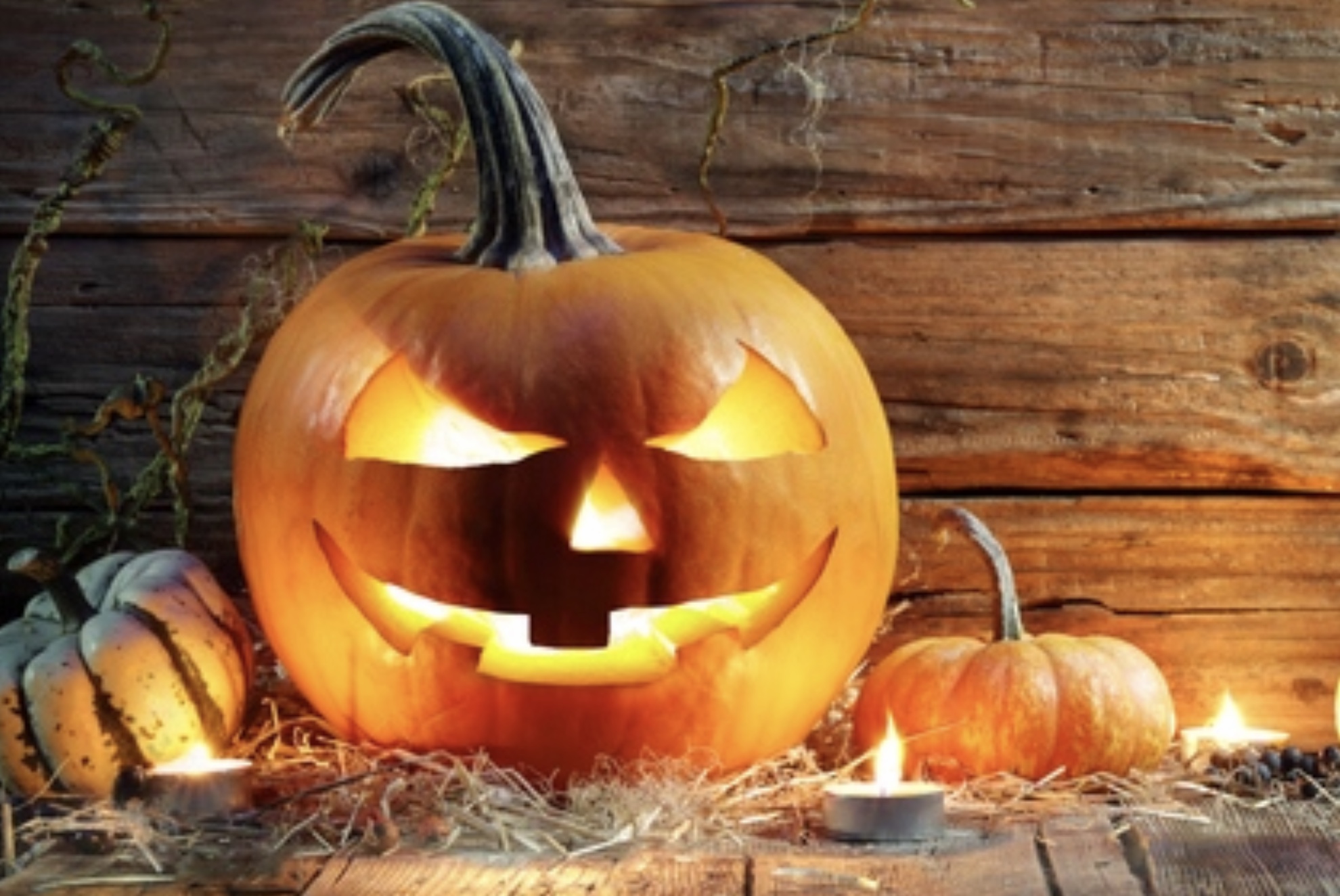 Both Labour and Unite have said cross-party agreement can only occur if the Theresa May drops her red lines, including by agreeing to join a customs union with the EU – the only solution that stands any chance of uniting a majority of MPs.

Brexit day has now been tabled for 31 October – Halloween – with the option of being brought forward if an agreement is reached in parliament, after May travelled to an EU summit in Brussels yesterday (10 April).

Speaking in the House of Commons this afternoon, May stressed that talks between the government and Labour are vital to ending the impasse and urged MPs to use the Easter recess next week “to reflect on the decisions that will have be made swiftly on our return”.

“I profoundly believe that in this unique situation where the house is deadlocked, it is incumbent on both front benches to seek to work together to deliver what the British people voted for,” May said.

Noting that it could still be possible for the UK to avoid EU parliament elections by securing a deal before 22 May, the prime minister added, “Reaching an agreement will not be easy, because to be successful it will require both sides to make compromises.”

Responding to May’s statement, Labour leader Jeremy Corbyn said the prime minister had only herself to blame for the Brexit impasse.

Corbyn said, “The second extension in the space of a fortnight represents not only a diplomatic failure but is another milestone in the government’s mishandling of the entire Brexit process.

“The prime minister has stuck rigidly to a flawed plan and now the clock has run down, leaving Britain in limbo and adding to the deep uncertainty of business, workers and people all across this country.”

Turner added that it was time for Theresa May to “stop her economic vandalism” by agreeing to a “new customs arrangement with the EU”.

Unite is monitoring the industrial impact of Brexit and is surveying reps to gain a clearer picture of how Brexit is unfolding in all sectors.