Investment in the UK’s car industry has collapsed in the face of the threat of a cliff-edge Brexit new figures show – leading to renewed calls from Unite for prime minister Boris Johnson to take no deal off the table. 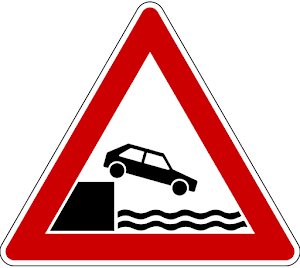 Only £67m of this was direct investment from car firms – compared to the £330m industry wide spending on Brexit contingency plans –with £23m coming from government research spending on electric cars.

The SMMT said: “The vast majority of manufacturers have suspended plant and product spending in the UK amid ongoing uncertainty.”

Mike Hawes, SMMT chief executive added that disruptions to sectorsupply chains through border delays and tariffs caused by a no deal exit from the EU would “threaten the very viability of the industry”.

Hawes said: “We can’t have confidence in the future without confidence we can get a deal.”

Additionally, UK car production fell by 20 per cent during the first half of the year, with June being the thirteenth consecutive month production has declined.

Commenting on the figures, Unite’s assistant general secretary for manufacturing Steve Turner said: “Prime Minister Johnson and his government cannot bat this aside.

“There is a £330m hole in investment into the UK auto sector because money must now be diverted into no deal preparations, draining the life out of the industry. That is money that ought to be creating new jobs and investing in new models and a future dedicated to the UK.

“More so, the sector’s own representative body is now saying that the direction being pursued by the government is so reckless it is now a threat to the very existence of the car industry in this country.

“That is something we will never accept. There are 850,000 workers who depend on this sector, right across the country. These jobs and communities matter. They bring skills, wages and the promise of a future to parts of the country that are are world away from the wealth of the shires and we will fight for a future for each and every one of them.”