“Of course we want to make sure the same [American] standards are used,” Zippy Duvall, head of the American Farm Bureau told the BBC this week. 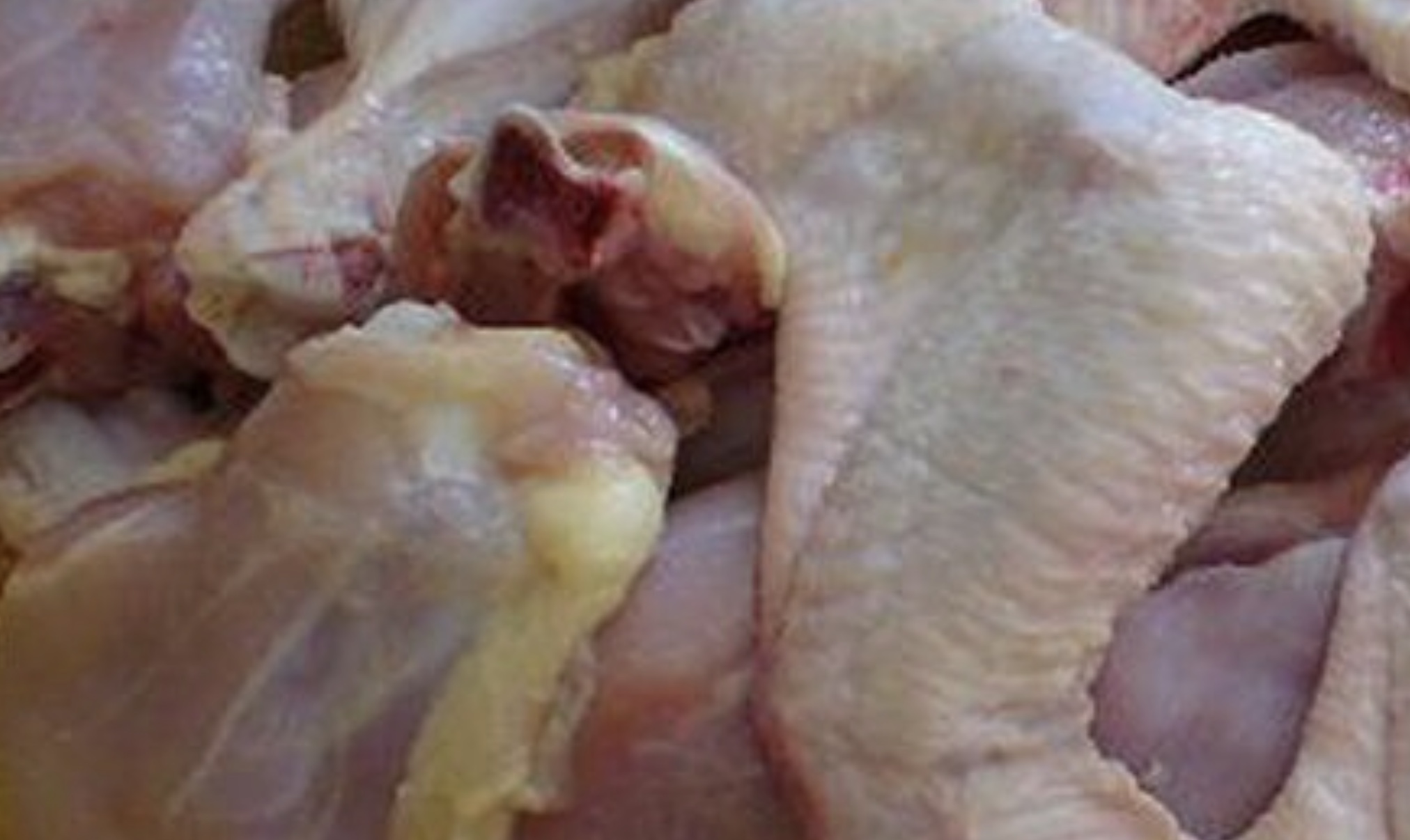 Duvall is the latest in a line of American leaders in agriculture and politics who have insisted that American farm practices – now banned in the EU – must be permitted in any future UK-US trade deal.

Chlorinated chicken, the most controversial of these practices, was one that Duvall vigorously defended on the BBC Today Programme on Thursday (August 15), saying, “If there was something wrong with it our federal inspection systems would not be allowing us to use that.”

It’s been well-documented that chlorine washed chicken masks horrific hygiene standards in intensive American farming — and isn’t even an effective method of killing harmful bacteria such as salmonella in the first place.

But what’s less known is the threat American agriculture standards would pose on a number of concerns in British farming – from animal welfare to workplace safety, not to mention thousands upon thousands of jobs.

Unite, whose members are among thousands employed in the UK food sector, has sounded the alarm over a race-to-the-bottom on standards threatened by a potential US-UK trade deal patched together in the fallout of a no-deal Brexit.

“Because of the threat of tariff free access for 90 per cent of imports, this could drive down prices in the supermarkets, which, in turn, could lead to food processing plants in the UK shedding thousands of jobs,” explained Unite national officer Bev Clarkson.

“This is because it costs more to maintain food health standards in the UK  and processing food firms won’t be able to compete with cheaper US food with its light touch regulatory framework.

“This will lead to UK producers lowering their standards to compete,” she added. “It would also hamper future trade relations with the EU, which would place heavier restrictions on any remaining poultry produce imported from the UK.

“Cheaper prices in the supermarkets may appear attractive in the short-term, but there will be a longer-term detrimental cost.”

‘No concern for workers’

In 2017, Moy Park was bought by multinational food company Pilgrim’s Pride, one of the largest chicken producers in the US.

From the very beginning Pilgrim’s Pride has fought tooth and nail to tear up Moy Park’s workers’ terms and conditions, and Unite regional officer Sean McKeever said he fears the company would be further emboldened by US-UK trade deal.

“Producing chlorinated chicken is a lot cheaper than through our current process using high British standards. It’s faster and requires a lot less man power,” he explained. “Comments from people like Zippy Duvall we believe are the opening salvo in a lobbying offensive to introduce cheaper, less safe methods of processing food here in the UK, all to further increase the profits of a massive multinational that has absolutely no concern for workers, consumers or animal welfare.

“This is a company that’s put a number of Trump loyalists on its board since his election. What’s more, the owner of Pilgrim’s Pride parent company JBS has been arrested in Brazil on corruption charges. Pilgrim’s Pride is even being sued by its own shareholders in the US. This gives you an idea of what we’re up against. ”

Not only would chlorine washing chicken be a direct threat to jobs, McKeever went on to say, but it will also pose a serious threat to workers’ health.

“When workers process chlorinated chicken, they’re constantly inhaling chlorine, bleach and a number of other chemicals in a confined space,” he said. “Bleach may be effective in washing toilets but who wants to eat or breathe in bleach? I certainly wouldn’t want to.”

The dangers of inhaling chemicals in US poultry plants was recently highlighted last year, when a poultry plant inspector came forward about the chronic health problems she suffered after exposure, including headaches, nosebleeds, and lung damage. When she and another colleague complained to their employer about their symptoms, they were promptly reassigned to a beef slaughterhouse.

The chemicals found in poultry plants can even be deadly – in 2011, poultry inspector Jose Navarro died from lung damage from inhaling the USDA-approved chemical PAA. He was only 37.

In the face of such dangers to the food processing workforce and to consumers alike, Unite called on the government to come clean.

Unite’s Bev Clarkson demanded Theresa Villiers, secretary of state for Environment, Food and Rural Affairs, give a clear statement that “she will not sell out our food workers in any deal with Trump”.

“The debate over chlorinated chicken is the tip of the iceberg of what could happen with a post-Brexit no deal scenario when Tory ministers go to Washington with a begging bowl to agree a one-sided free trade agreement with the Trump administration,” she said.

“We will strongly campaign against this race to the bottom in the food sector, where thousands of people are employed on low pay – the economic future and livelihoods of many communities are at stake because of Johnson’s cavalier and reckless approach to Brexit.”

“The UK is currently a world leader in this sector with high hygiene standards and excellent products that have a global market – from British beef and lamb to Scotch whisky.

“That’s why chlorinated chicken is the thin end of the wedge that has much wider ramifications for the public and UK economy.”