Government plans to immediately end freedom of movement in the event of a no deal Brexit would dwarf the Windrush scandal, shadow home secretary Diane Abbott has warned. 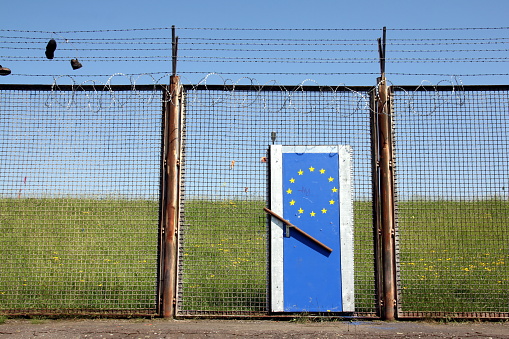 Unite condemned the government’s dangerous handling of the Brexit process and urged EU members to call the union’s dedicated Brexit helpline if they have concerns about their immigration status.

Commenting on home secretary Priti Patel’s plans to impose same day border restrictions if there is no deal on October 31, Abbot said unregistered EU citizens would be “in the exact same situation as the Windrush people”.

Abbot told the BBC that the government’s reckless Brexit policies were pushing the UK towards a “catastrophe” as 2m EU citizens residing in the UK had not registered for settled status because they have been told the deadline was December 2020.

‘Heading for a catastrophe’

“There will be people that came here perfectly legally, but will not have the paperwork to prove that and will have all sorts of problems with employers and the NHS and so on. The way Boris is doing it is heading to a catastrophe (that) will make Windrush look like a minor blip.”

Unite has launched a specialist helpline to assist migrant workers concerned about immigration issues as the UK leaves the European Union.

The helpline, operated by Unite legal services, has been introduced to provide Unite members, who are concerned about Brexit and what effect it will have on their right to live and work in the UK, with advice on their legal options.

Unite assistant general secretary for legal services, Howard Beckett said, “The government’s treatment of migrant workers, many of whom now feel that they are no longer welcome in the UK is nothing short of disgraceful.

“Unite’s helpline is designed to cut through the government’s indifference and inaction by providing the clear and concise information that our members who are originally from outside the UK desperately need.”