Unite assistant general secretary Howard Beckett joined the Brexit debate at the TUC by, “making the case for the TULO Brexit position and pleading with Labour MPs to speak as one on Brexit and speak with passion.” 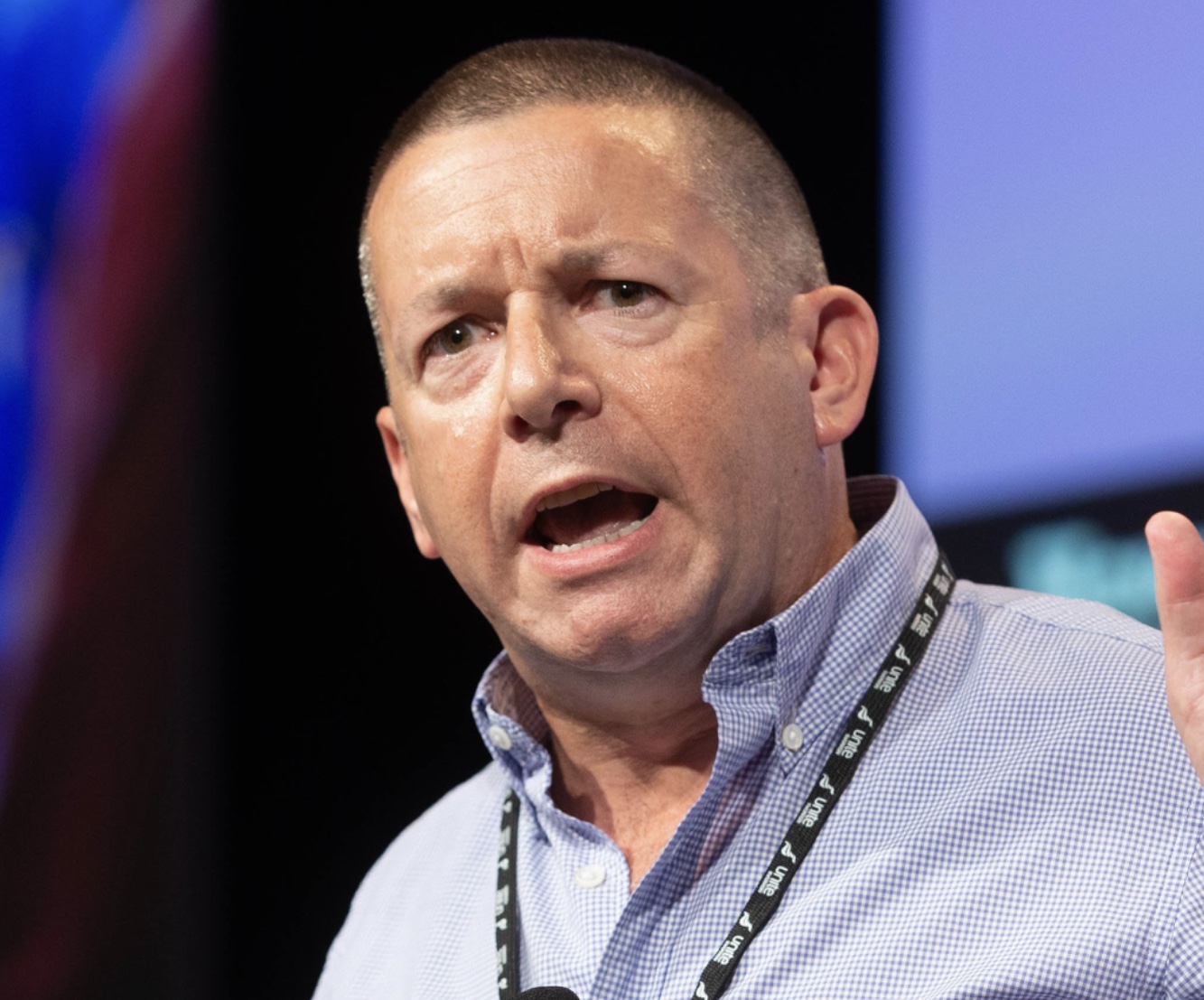 Beckett said, “Division is the poison of the Tories. They seek to divide our class over migrants, they seek to create a hostile environment, they promote racism, xenophobia, Islamophobia, sexism.

“All to create division amongst our class. And now Brexit has become the latest vessel for division.”

Beckett continued, “Comrades, there is only one man seeking to unite the country. One man who seeks to bring cohesion where others seek to bring division. And that is Jeremy Corbyn. A man who recognises that the result of 2016 has a legitimacy but that three years have passed and it is only right that on seeing Labour’s deal that people should be allowed to vote to affirm that deal or to remain.”

The TUC general council statement and composite were carried.

“Labour MPs must unite behind that policy. I am sick to the back teeth of labour MPs who struggle to answer the question as to whether Labour would back their own deal or remain. Or worse still, Labour MPs who should know better but who say now, before they have even know the deal that they would back remain.

“As trade unionists we know it is nonsense to say whether you will recommend a deal before you have even negotiated it. But conference the truth is Labours future position does not matter. This is a process of healing a nation divided by Brexit.

“Whether Labour backs the deal, or backs remain, or is neutral does not matter. This is a policy designed to unite the nations competing positions and to avoid division.

“And conference united behind Labour’s policy allows us to talk of the things that truly matter,” Beckett said.

“Their politics of hatred, their polarisation around Brexit, the love of division is all they offer. We offer a better society. One that rejects poverty whether you are in or out of work. One that rejects the chains of debt for our young. One that rejects homelessness. One where rail, water and the health service are protected. One where all workers, even those as young as 16 receives a living wage, one where we create good jobs that will last for generations to come. And so much more.”

Beckett concluded, “So conference my plea to Labour MPs is unite behind Labour’s Brexit policy, believe that it offers to heal where the Tories have caused division and let’s get a truly socialist government into No 10, one that will change society not just for the 31st October but for generations to come.”