All-out war over Brexit consumed the Tories as the party began its annual conference yesterday (September 30), with Unite warning that all of the Conservative options for leaving the EU risk living standards and jobs. 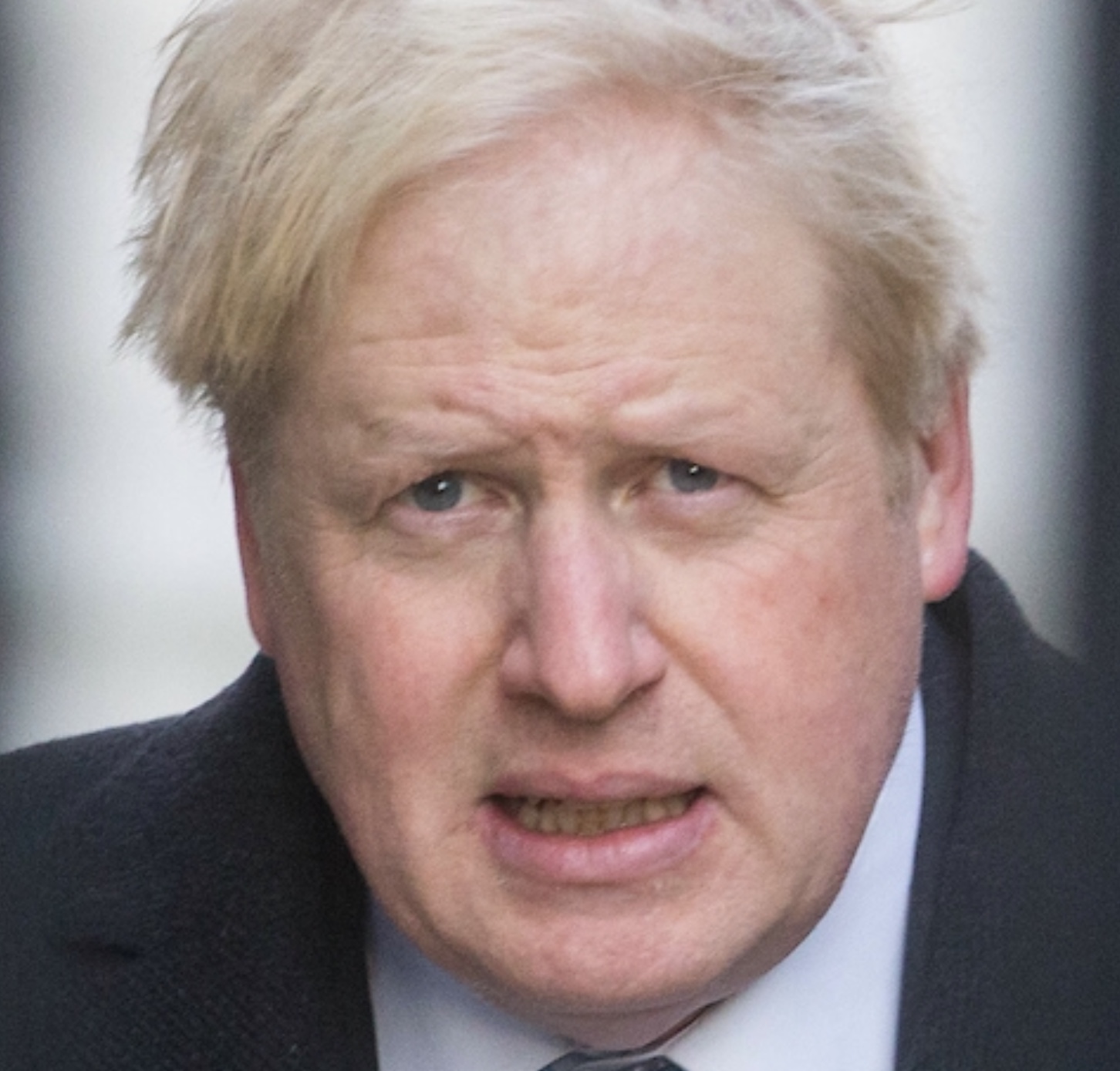 As the Tories occupied themselves with hurling insults at each other and debating the merits of Johnson’s fantastical proposal to build a bridge between Scotland and Northern Ireland, Unite assistant general secretary Tony Burke explained why a “super-Canada” Brexit plan is a non-starter.

He said: “Johnson intends to win support for his proposal for a ‘super-Canada’ trade deal with the EU. (But) it took seven years for the EU/Canada deal to be done, (it) won’t solve NI border issue and the EU will not just roll over and agree as Johnson suggests.”

Burke pointed out that Johnson’s use of Switzerland as an example of a place where just-in-time manufacturing supply chains – which are vital to the UK economy and under threat from a Tory-led Brexit – function outside of the EU is just one aspect of the disingenuousness of his super-Canada plan.

Burke said, “With due respect to our Swiss comrades they don’t have a massive automotive, aerospace and engineering sector. Nor do they have 24-seven production cycles.”

Johnson’s plans were also described as “naïve and unrealistic” by the manufacturers’ organisation EEF.

EEF chief executive Stephen Phipson said: “Leaving the EU on such terms would involve investment in technological solutions and infrastructure that would take years to roll out and cost billions of pounds with willing partners on both sides of the Channel.

“As a result, it would put thousands of manufacturing jobs and hundreds of billions of pounds of exports at risk and, at worst, could destroy much of Britain’s manufacturing base.”

Meanwhile, the Prime Minister continued touting her deeply unpopular Chequers plan – much of which has already been rejected by the EU and is threatening to tear her government apart – and called on both the Tories and Labour to get behind it.

In an interview with the BBC yesterday, May said: “My message to the Labour Party is that they should stop playing politics with Brexit and start acting in the national interest.

“My message to my party is let’s come together and get the best deal for Britain.”

However, Unite general secretary Len McCluskey said the Chequers agreement was a “mess” that fails the union’s tests for a Brexit that protects jobs, defends and advances rights and provides a platform for economic and political reform.

McCluskey said: “(The Chequers plan’s) one and only aim is to keep the Tory party together with no thought for the serious issues that a deal needs to prevent… It’s too vague to offer the cast-iron protections our members need. It utterly fails to deliver on the promises of the 2016 referendum.

“Bluntly, this Brexit fudge fails on all counts. Based on these tests I call on all MPs to reject it when it is put to a vote in Parliament.”