Unite has said BMW’s decision to bring forward the summer upgrade and maintenance shutdown of the Cowley Mini plant was a sensible precaution in the face of the Tory government’s chaotic and shambolic approach to Brexit. 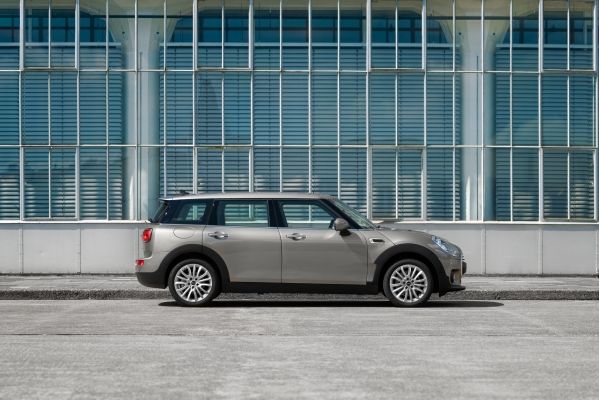 With a ‘no deal’ Brexit looming, Unite said the early shutdown of the Oxfordshire based car plant would help avoid potential border delays in importing new production machinery in the event of ‘no deal’ Brexit.

Commenting Unite assistant general secretary Tony Burke said: “Maintenance work and preparing the Cowley plant for the new electric mini would usually have taken place in the summer months, but faced with the UK government’s shambolic approach to Brexit negotiations and the looming chaos of a ‘no deal’, BMW has taken the sensible step to bring forward this essential work.

“BMW’s decision underlines the uncertainty facing one of the UK’s flagship industries. Unite is working with businesses like BMW to mitigate the worst effects of the Tories’ Brexit chaos, but working people are losing out as the uncertainty bites and carmakers stall on investment plans.

“Theresa May’s Tory government needs to stop gambling with UK jobs and the future of one of the jewels in Britain’s manufacturing crown by getting a Brexit deal that secures frictionless trade and tariff free access to the European Union.”

BMW’s decision came as Honda warned that a no deal scenario would cost the company “tens of millions of pounds” and harm its competitiveness on the continent.

Adding to the chorus of alarms over the impact of a hard Brexit, the Society of Motor Manufacturers and Traders said today that the cost of an EU car in the UK could increase by £1,500, while the cost of a UK car in the EU could rise by as much as £2,700.