Falling numbers of EU nationals working in the NHS have sparked fears that already worrying staff shortages in the health service will only be further exacerbated post-Brexit. 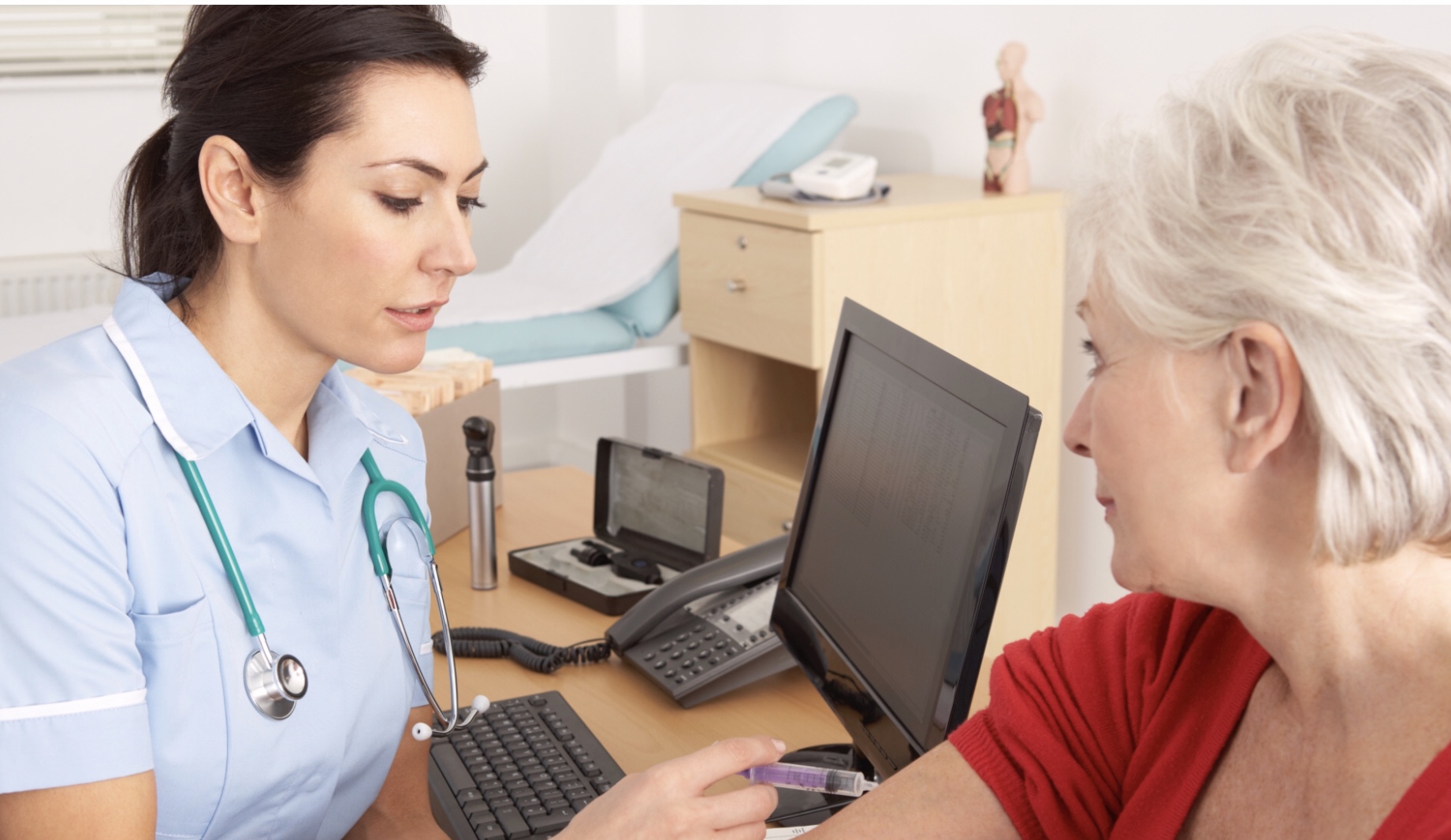 The latest figures from NHS Digital show that health staff from the EU make up a significant proportion of overall NHS staff – 5.6 per cent, which totals an estimated 63,000. In certain parts of the NHS, EU nationals make up an even larger proportion. One in 10 doctors and one in 14 nurses working in the health service are from the EU.

Figures also show that the number of health staff who have joined the NHS has been steadily declining since 2015, while the number of EU NHS staff who are leaving the health service is gradually increasing.

Between June 2017 and 2018, just over 11,000 EU nationals started work at NHS Trusts and Clinical Commissioning Groups (CCGs) in England, but over the same period 10,487 EU nationals quit working for the health service – nearly half of which (4,086) were nurses or health visitors.

The vital contribution that EU nationals make to the health service was reflected in a recent YouGov poll of NHS medical professionals including doctors and nurses. A clear majority – 64 per cent – said they believed the NHS would get worse after the UK left the EU, while only 7 per cent reported they thought it would improve post-Brexit.

In the same survey, 83 per cent believed the campaign pledge that Brexit would free up £350m a week for the NHS was a deliberate lie.

Unite national officer for health Colenzo Jarrett-Thorpe warned that health staff from the EU were crucially important for a properly functioning NHS and that any Brexit deal must take this into account.

“The NHS is already experiencing severe staff shortages in many areas, particularly amongst the nursing profession,” he said. “There are an estimated 63,000 NHS staff in England from EU countries – about 5.6 per cent of the total.

“The figures speak for themselves,” he added. “The NHS heavily relies on the hardworking contributions of health professionals from across the EU – and has done for many years. Any Brexit deal should guarantee the existing rights for EU nationals already in the UK, whether they work for the NHS or not.

“Our members tell us EU nationals are already looking for jobs outside the NHS and there are a number that have already left because of the uncertainty,” Jarrett-Thorpe went on to say.

“Going forward post-Brexit, EU nationals should be welcomed to workplaces where there is decent pay, good regulatory standards and demand for their skills, such as the NHS.”