The leader of Unite the union, who has been leading the campaign to avert a disastrous no deal Brexit from destroying manufacturing jobs, has hit out at the leader of the Liberal Democrats for undermining Jeremy Corbyn’s efforts to find a way through the looming crisis. 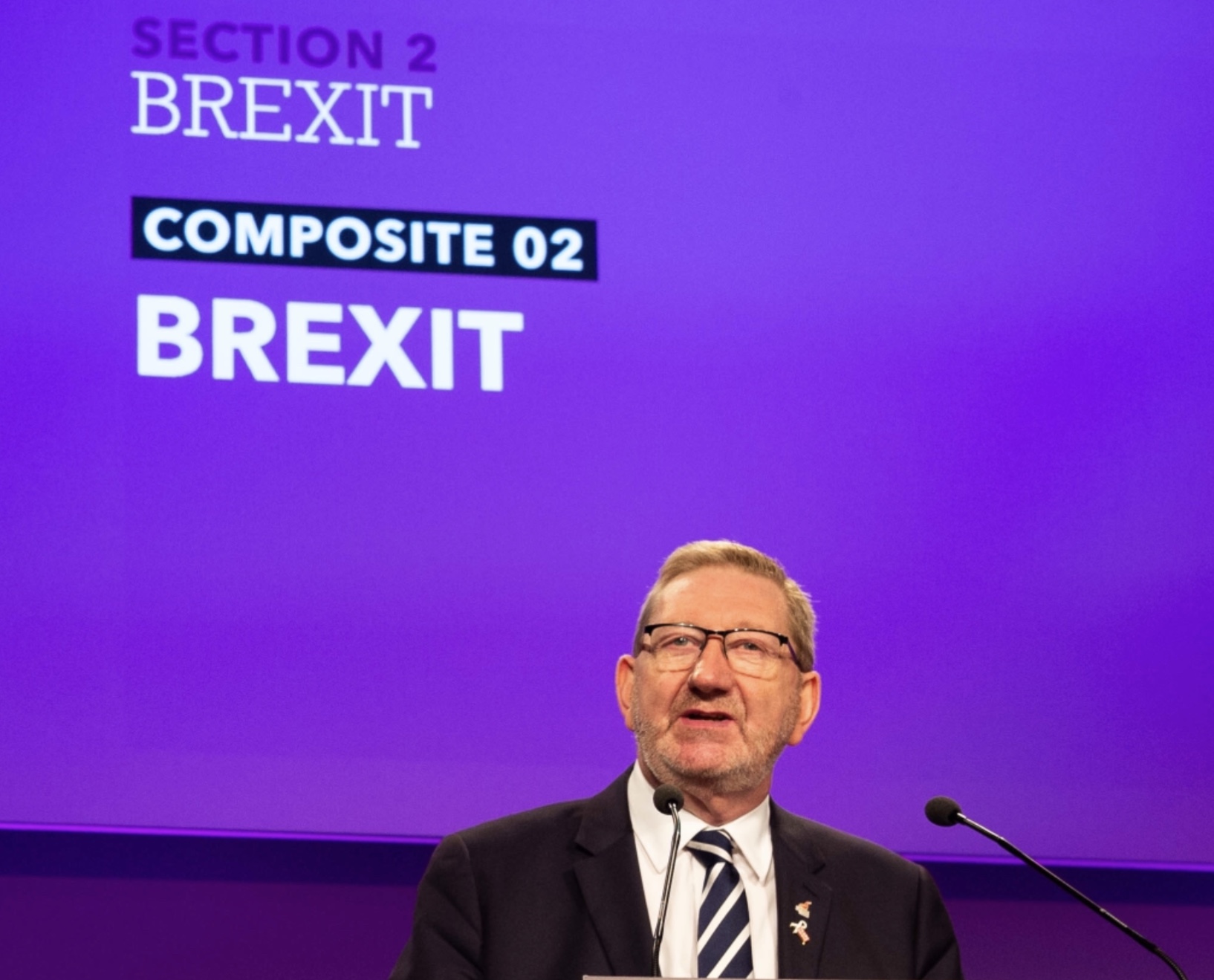 Unite general secretary Len McCluskey was commenting as Liberal Democrat leader Jo Swinson was forced to agree to meet with the Labour leader to discuss his proposals to stave off a cliff-edge Brexit, following a backlash against her earlier hostile stance, as she continued to press the idea of a caretaker government led by either Ken Clarke MP or Harriet Harman MP.

Len McCluskey said: “Jeremy Corbyn has done the absolutely correct and honourable thing, which is to propose a short-term government to defend the jobs and communities of this country.  As the leader of the opposition, of course, he should lead this government and steer the country to stability.

“Jo Swinson, therefore, has no business indulging in playground games of ‘pick your mates’. This is a deadly serious time for our people and they need deadly serious solutions, not publicity-seeking stunts. If our plants, skills and jobs are lost, her party will share the blame.

“We must remember who got the country into this Brexit mess, the Conservative party.  It divided the nation, but rather than finding a responsible way forward, prime minister Boris Johnson has doubled down on division by seeking to pacify the rabid and narrow Brexiteer strain in his party.

“On the other side, we have Jo Swinson ignoring the 52 percent by appealing solely to the 48 percent. This is dishonourable, divisive and destructive politics.

“Only Jeremy Corbyn and Labour are saying: ‘Let’s do everything in our power to unite and heal our country’.

“I appeal to MPs from across the Commons; hear Jeremy Corbyn out. Put the interests of the people above those of yourself or your own party and work with Labour to heal our nation.”