Brexit warnings from the car giant Ford underline the catastrophic consequences of a no deal Brexit, Unite said today (February 13) as it called on ministers and MPs to take a no deal, hard Brexit off the table. 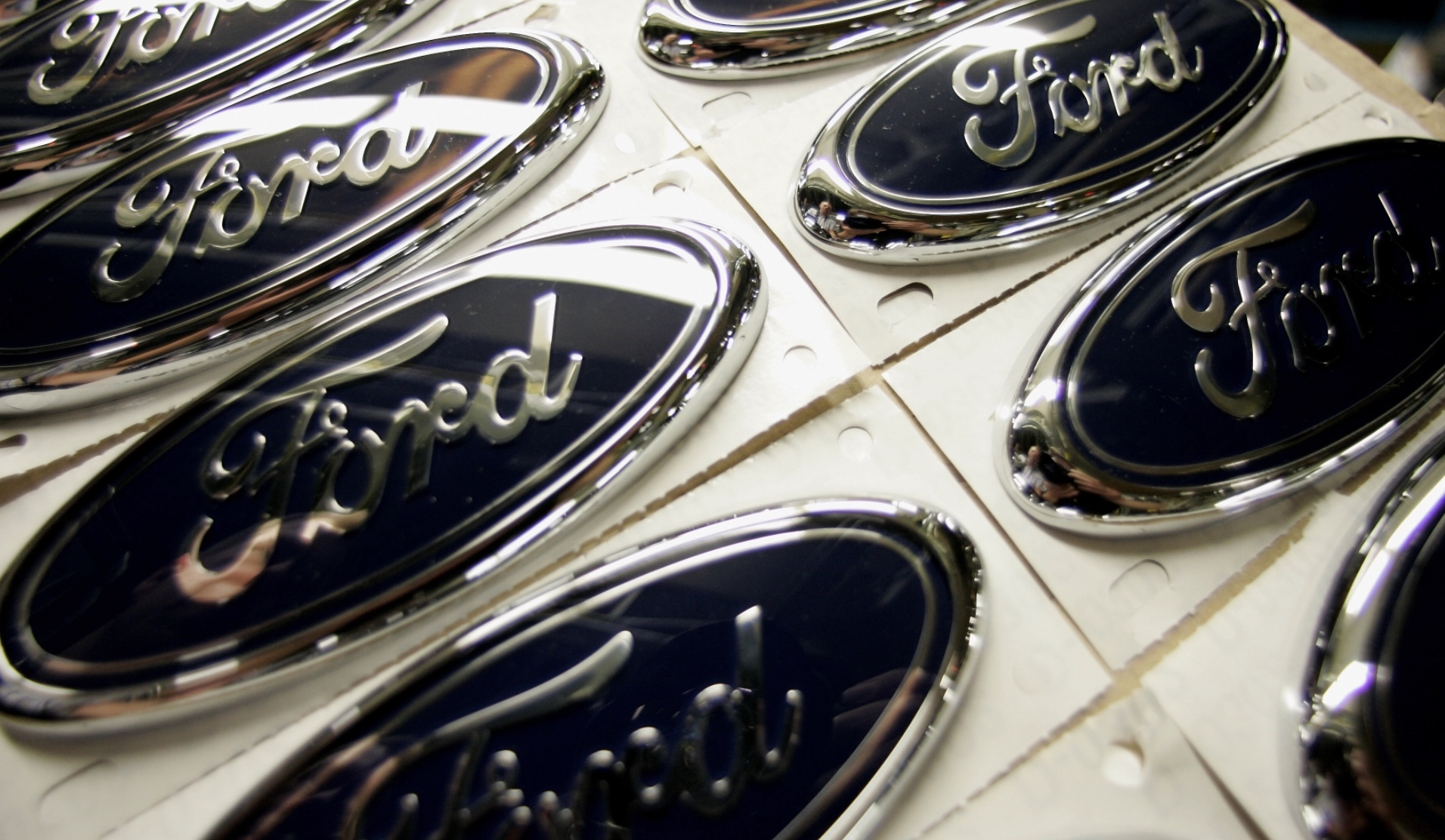 The call came after The Times said Ford had told prime minister Theresa May during a telephone call with business leaders that it was preparing alternative sites abroad.

The latest warning from Ford comes just a week after Nissan announced that it would break with plans to produce its new X-Trail model in Sunderland and instead move production to Japan.

The Times reported that another participant in the phone call said other business leaders said they like Ford would be taking action in the event of a no-deal Brexit.

“The general message was that this isn’t about contingencies any more — we are taking steps already because of the uncertainty,” the participant told the Times. “It’s real.”

Responding to the reports on Ford, Unite national officer Des Quinn said it “underlines the catastrophic consequences of a no deal Brexit on the UK’s world leading car industry, its integrated supply chain and wider manufacturing communities.

“Ministers and MPs must stop gambling with the futures of UK workers and their families,” he added. “They now must do what is best for the country by taking a no deal, hard Brexit off the table and securing the tariff-free, frictionless trade with Europe through a permanent customs union on which our manufacturing success depends.”

Unite has long called for a no-deal Brexit to be taken off the table.

“Every time I talk to major companies, it’s investment that is the key,” McCluskey said. “[Companies] take investment decisions years ahead before the investment going in. I can name half a dozen companies I’ve spoken to who say they’ve put investment on the back boiler.

“[No deal] cannot be allowed to happen and I don’t believe any British prime minister would allow it to happen,” he added. “It would be catastrophic and [Theresa May] has been told that from all parts.”