A failure to take a no-deal Brexit off the table will destroy jobs and snuff out the hope of securing the long-term future of Vauxhall’s Ellesmere Port plant, Unite warned today (June 27). 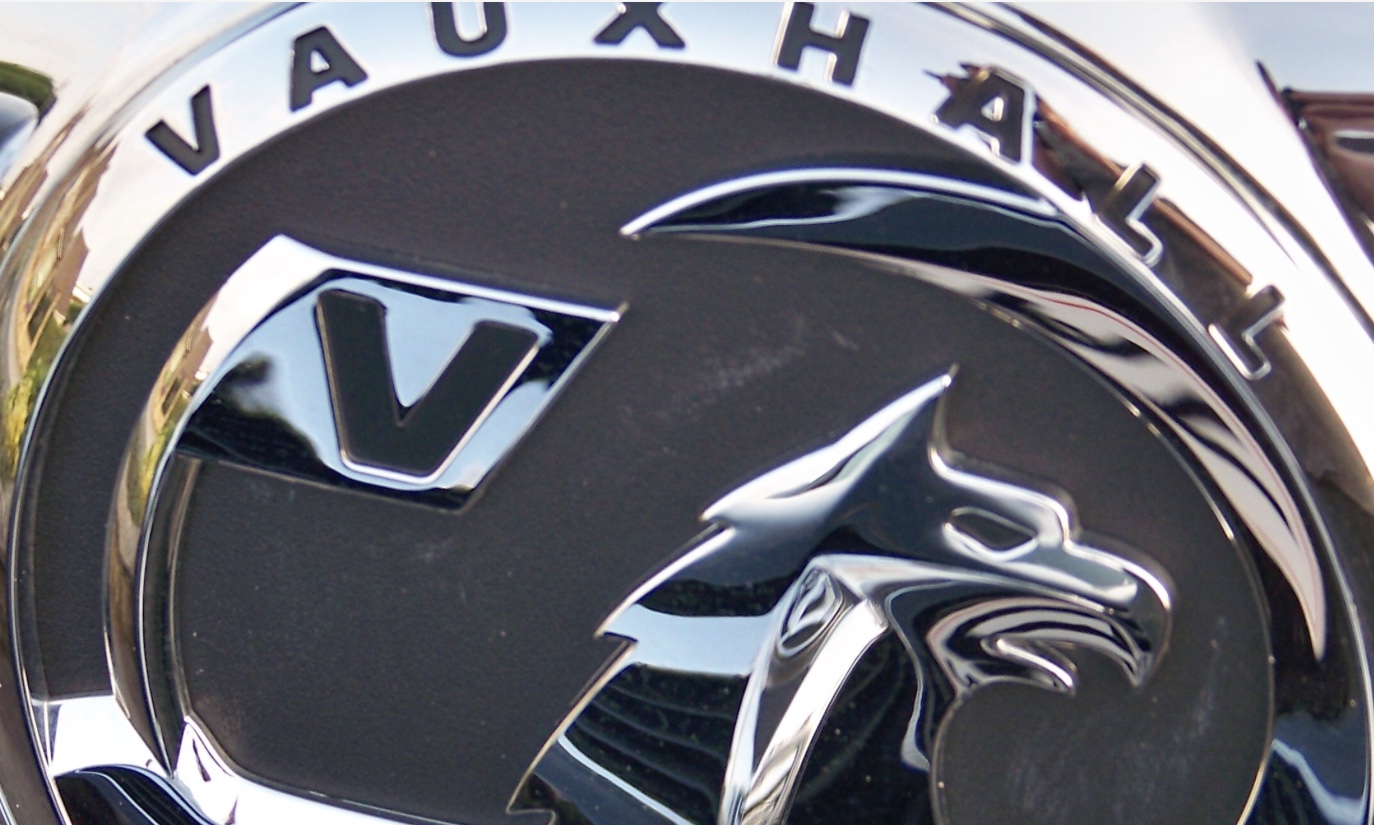 The warning came after the carmaker’s owner PSA said plans to build the new Astra at Ellesmere Port were conditional on the terms of the UK’s exit from the European Union.

Unite regional coordinating officer Mick Chalmers said, “Unite has been in positive discussions with PSA about a new vehicle agreement and securing new models for Vauxhall’s Ellesmere Port plant. A no-deal Brexit will destroy all of that along with the hope of securing the plant’s long-term future.

“It is imperative for the future of the thousands of people who depend on Vauxhall Ellesmere Port that a no-deal Brexit is taken off the table and a deal reached with the European Union that secures frictionless trade and tariff free access.

“This will then allow PSA to commit to allocate the new Astra to Ellesmere Port and for Unite to put the new vehicle agreement to our members for ratification.”

Unite assistant general secretary for manufacturing Steve Turner added, “A no-deal Brexit would be catastrophic for people working in car factories and workers in the supply chain.

“The no-deal Brexit virility test of the Tory leadership contenders needs to stop.

“Boris Johnson and Jeremy Hunt need to wake up to the harm that a no-deal Brexit will have on people’s livelihoods and futures. They need to take no-deal off the table and commit to securing a customs union with the European Union which guarantees the frictionless trade and tariff free access that is central to the success of the UK car industry and wider manufacturing.”