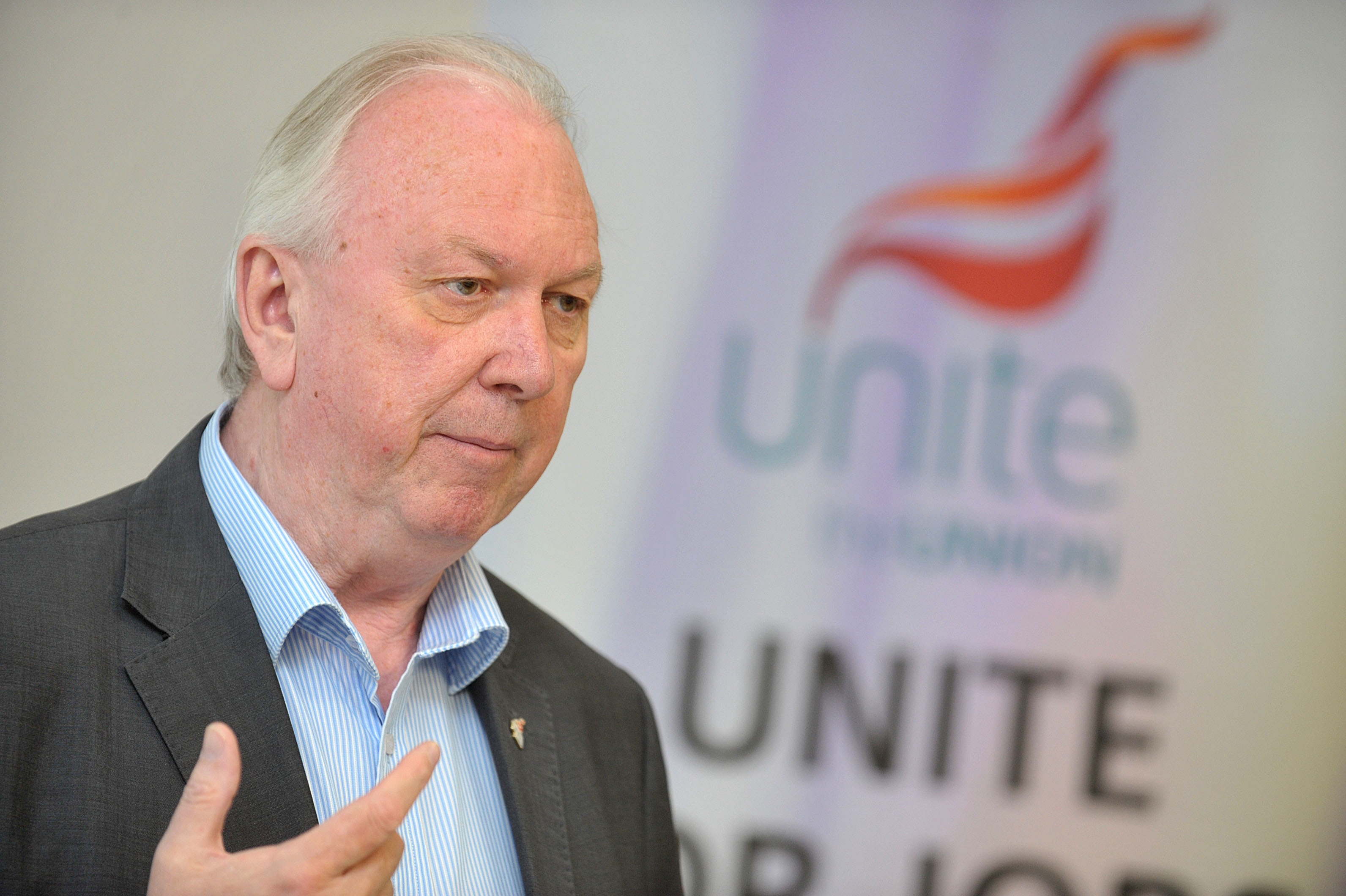 With the House of Commons Home Affairs committee warning that the impact on border and customs operations at the Northern Ireland border with the Republic of Ireland (RoI) will be severe in the absence of specific solutions to the very complex Brexit issues affecting the island of Ireland, and the Irish Prime Minister threatening to block progress in the negotiations unless the UK comes up with clear proposals to avoid a hard border with Northern Ireland, it’s clear that decisions on the way forward on the Irish border are urgently needed.

There have been talks of expanding the use of the “trusted trader” Approved Economic Operator and approved warehouses schemes. Technical-certification arrangements, where goods would identify their country of origin on an electronic register system, are also being proposed.

This, it is hoped, will reduce, but unfortunately cannot avoid, checks on UK side. The plan appears to be to introduce mobile “spot checks” on imports to avoid fixed customs facilities. But with such a huge range of imports from the UK it is difficult to see how it would work for all goods and services.

With senior HMRC officials admitting to the public accounts committee that they cannot work on contingency plans for managing the Northern Irish border post-Brexit while arrangements on Ireland remain subject to ministerial discussions, these proposals are little more than speculation anyway.

And even so, it is unlikely that such systems would prevent a hard border coming into force as such “flexible” arrangements, which were highlighted in the Westminster government’s position paper on the Irish border, are unlikely to be reciprocated by the EU.

Given that Brussels apparently remains intent on continued strict import controls on “duty free” goods originating from the US, Japan and China coming into the EU over the Irish border, it is unclear how there could not be increasing numbers of border checks, on the republic’s side, if the UK concludes further non-EU free trade agreements.

This threat is at the heart of the UK government’s paper and approach to the Brexit negotiations in recent weeks and days. Ministers are trying to use the impact of a hard Brexit on the RoI economy as leverage over the EU in their efforts to move talks onto trade and to secure a broader trade access agreement.

The imposition of physical border controls on the northern side of the border would be hugely destabilising to the peace process. Clearly the UK government would want to avoid this, though not necessarily to avoid the economic dislocation of thousands of working people that would inevitably follow.

On the RoI side there are serious concerns about the ability of the security services to take on the additional responsibilities of guarding the border at a time when budgets are still being cut.

While there may be no swift resolution to the Irish border issues, there does need to be an unequivocal political commitment by UK government ministers to avoiding a hard border and a willingness to rule out the no deal scenario of trade on WTO rules. Unfortunately with mounting political recriminations between leading players over the issue, the chances of that happening appear increasingly remote.

Whatever comes, Unite will be proactively opposing any attempt by the Tories to impose a hard border, north-south or east-west. Instead of dividing workers, we stand for unity to strengthen our voice – whether that’s in Britain, or Ireland, north or south.