Fears that the government’s hard Brexit stance could be pushing the UK towards its first recession in 10 years were heightened today (August 9) after official figures showed the economy shrank during the second quarter of 2019. 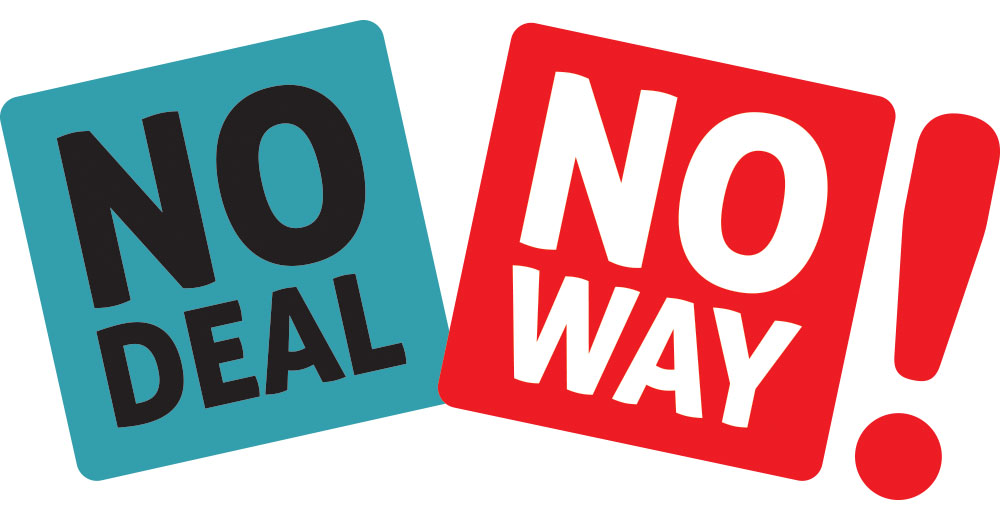 GDP contracted by 0.2 per cent during April, May and June because of Brexit uncertainty, automotive plant shutdowns and the depletion of stockpiles warehoused before the original Brexit deadline of March 29.

Unite said the contraction was clearest indication yet that the “impact of a no deal Brexit will be a disaster”.

Office for National Statistics’ figures showing the first fall in GDP in nearly seven years resulted in speculation from City traders that further Brexit uncertainty in the run up to the new Brexit date of October 31 could result in a second consecutive quarter of economic contraction – the technical threshold for a recession.

Online trade firm XTB’s chief market analyst, David Cheetham, said, “Given the growing threat of a no deal Brexit that looms menacingly overhead, it would not be at all surprising if the current quarter also shows a contraction – therefore meeting the standard definition of a recession with consecutive drops in quarterly GDP.”

Unite assistant general secretary Steve Turner called on the government to stop its no deal posturing before the UK is pushed over an economic cliff edge.

He said, “The on-going economic downturn is the strongest message yet that the impact of a no deal Brexit will be a disaster – the bravado of government must stop, uncertainty must end and a deal must be struck that protects UK Plc, jobs and communities.”

She added: “The prime minister’s toxic threat to crash out of the EU without a deal only adds to the alarm. It damages confidence in the economy, putting people’s jobs at risk.”

Read Unite’s sector by sector briefing on the impact of a no deal Brexit here.