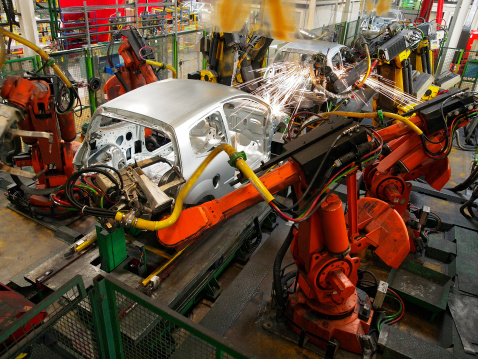 Responding to Nissan’s Brexit warning that no deal would imperil it’s whole European operation and risk the closure of its Sunderland plant, Unite said Boris Johnson should explain to workers why he is gambling with their livelihoods.

Commenting Unite assistant general secretary Steve Turner said: “UK government ministers would be reckless to dismiss this worrying no deal Brexit warning from Nissan. Nissan is responsible for close to 30 per cent of all UK vehicle production and its plant in Sunderland sustains tens of thousands of jobs both directly and in the wider supply chain.

“A no deal Brexit would not only torpedo the frictionless just-in-time supply chains that Nissan relies on, but the resulting World Trade Organisation rules would impose a ten per cent tariff on the sale of finished vehicles into Europe, affecting the car industry and wider UK manufacturing.

“However workers voted in the 2016 referendum, they did not vote to sacrifice their jobs. They are holding their breath as the government plays no deal Brexit poker with their livelihoods and their hopes for the future.

“Prime minister Johnson should have taken time after his meeting with the Irish Taoiseach, that took place just miles from Vauxhall’s Ellesmere Port factory and Airbus’ Broughton facility, to explain to workers there why he is willing to sacrifice their livelihoods and the future of their communities on the altar of a no deal Brexit.”