Industry should not fall for Theresa May’s Brexit promises after the chancellor Philip Hammond let the ‘cat out of the bag’ on frictionless trade, Britain’s and Ireland’s largest union, Unite said today (Wednesday 28 November). 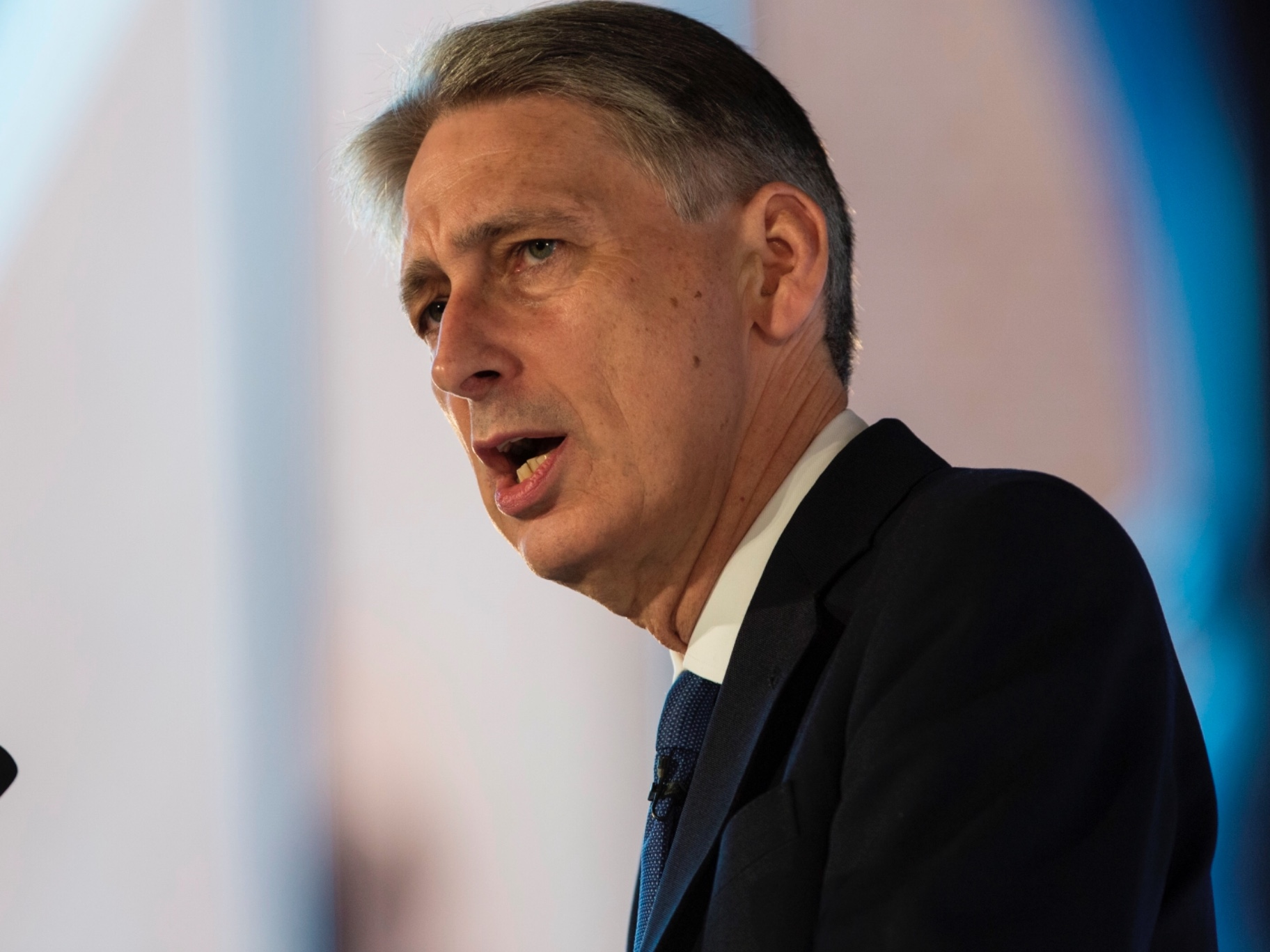 Responding to the chancellor’s admission on this morning’s Radio 4’s Today programme that frictionless trade with the European Union was not guaranteed with Theresa May’s Brexit deal, Unite assistant general secretary Tony Burke said: “The chancellor Philip Hammond has let the cat out of the bag by admitting there are no legally binding guarantees on frictionless trade leaving Theresa May’s assurances worthless.

“Industry should sit up and take note. Claims that Theresa May’s deal secures the frictionless trade on which UK jobs and investment depend are inaccurate. It is time employers woke up and stopped expending their goodwill on Theresa May’s vague promises and bad Brexit deal.