The Labour party must fight tooth and nail for a Brexit in the interests of ordinary working people. 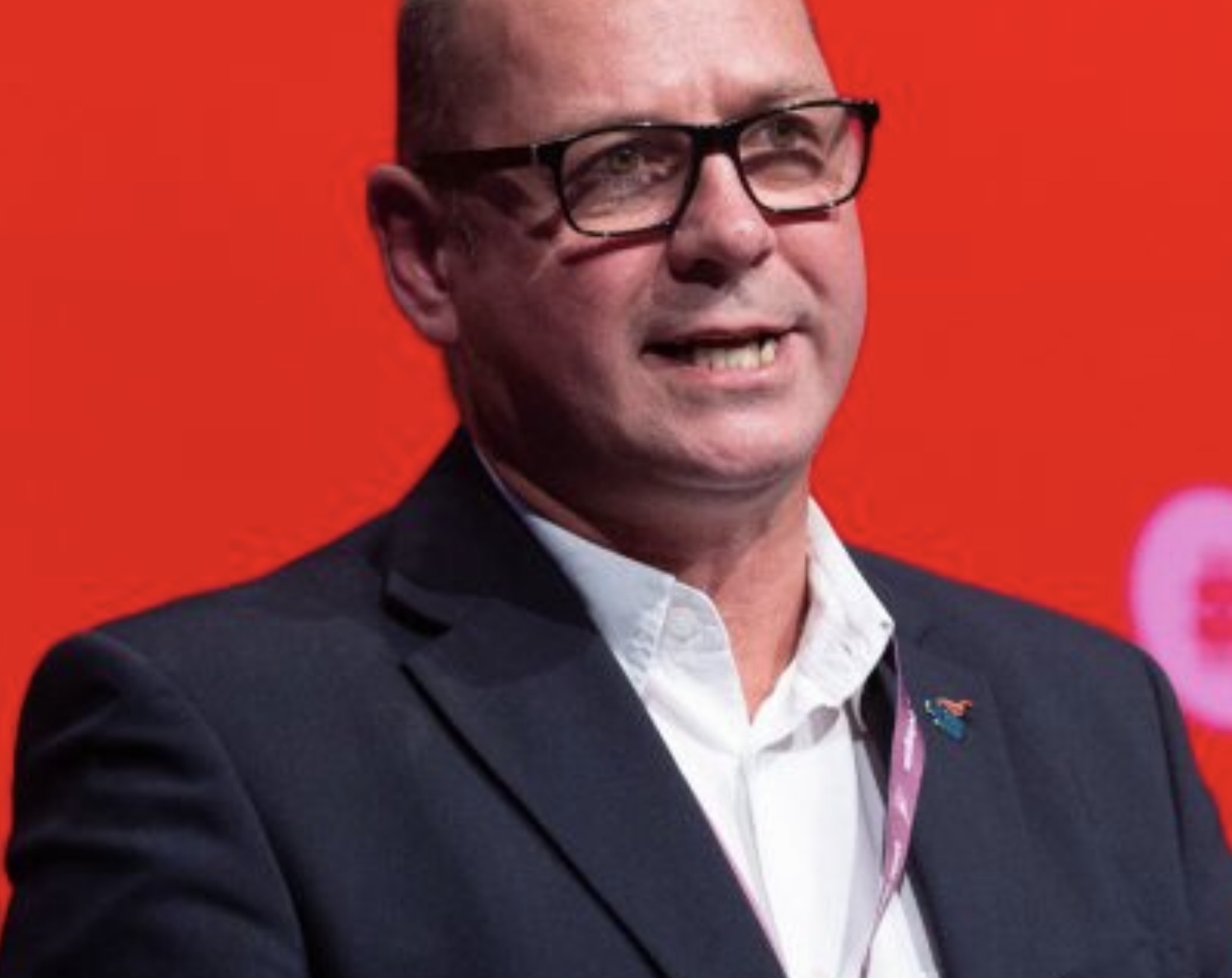 This was Unite assistant general secretary Steve Turner’s message as he spoke in support of a composite on Brexit at the Labour Party conference today (September 25).

He told conference that they must “recognise that while a majority of Labour voters and trade unionists voted to remain, many didn’t”.

“Across our nations millions feel abandoned in a rapidly changing world,” he said.

Turner said these millions feel “betrayed by a political elite that doesn’t speak to or for them” and that they also feel “left behind in communities starved of investment and battered by austerity”.

“A perfect storm has divided our nations,” he said of the conditions that prompted the Brexit vote.

“It’s our job to step up and make history — to create the conditions to deliver a socialist Labour government.”

Turner said that only Labour can “remove Tory red lines and engage constructively to secure access to the single market and membership of a customs union that protects jobs and investment”.

He said that it is only Labour too that has the “values to protect long fought for protections for citizens, consumers and the environment” and that it is the only party that can secure a deal that protects peace in Northern Ireland and ensures no restrictions between Gibraltar and Spain.

What’s more, Turner said, it is only Labour that can “build the homes we desperately need, invest in public services, regulate the labour market” and end the exploitation of migrant workers.

“A Brexit without Labour’s answers to genuine fears and concerns will only add to a deep rooted crisis of belonging and identity in our nations, fuelling a growing and dangerous far right,” he warned. “We demand a Brexit that works for the many not the few.”

Turner argued that at a time of Tory government disarray, when they “return from Brussels with no deal”, or a deal that fails Labour’s six texts, the party must seize the opportunity.

“That is our moment,” he said. “Our moment to demand they step aside – our moment to send a broken government back to the country in a general election.”

Turner argued if the “the Tory benches aren’t brave enough to do that – to stand up to the Johnson Moggs; if they fail us” then the party must “demand they go back to the people with a vote on the deal”.

“And conference that is not a second referendum,” he clarified. “Despite what [shadow Brexit secretary] Keir Starmer might have said earlier, it’s a public vote on the terms of our departure. We need to heal the wounds of Brexit, not reopen them.

“Only our movement – united with a socialist Labour government – is capable of doing that, ” Turner concluded as he called on delegates to support the Brexit composite.