Automotive workers are worried that the government will fail to get a deal that allows the industry to retain its “just in time” supply chain links with Europe, Unite’s national chair at Ford has said. 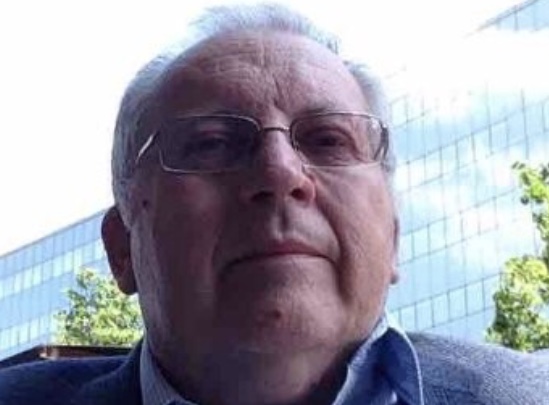 Les McDonald, who works at Ford’s technical research centre at Dunton, Bedfordshire, said Brexit uncertainty is making it harder for firms in the UK to adapt to the challenges and opportunities facing the industry.

He said: “I’ve worked at Ford for 40 years and I’ve seen many changes. But at the moment we’re going through unprecedented changes with automation, electrification, new model launches and diesel vilification by the government.

“Alongside all of this is Brexit, which is giving another headache to management: How they should plan the future of their new products and new programmes and product production plants within that context.

“It’s not very often that I say we really haven’t got a clue about how to handle things going forward, but I think they’re struggling because of the lack of clarity from the government over Brexit.

“They’re putting together scenarios – with the worst case a no deal exit – and what that would cost them. These are costs in an industry that’s losing sales day by day because of the other things that are going on.

“All of us are wondering if we’re going to have a job in the future. There’s so much insecurity now and Brexit hasn’t even happened yet.

“The fact of the matter is that people could lose their jobs. Everyone in the industry is worried.

“At Ford we produce engines that ship across the water hundreds of times. If goods aren’t allowed free access across the borders the reality is that stockpiling and the need to have components available for your builds becomes a big issue.

“We need a Brexit deal that provides tariff free access to the EU and the free movement of goods.”