Brexit-related plans by car parts manufacturer Schaeffler to close its factories in Llanelli and Plymouth have been described as a “body blow” for autoworkers by Unite. 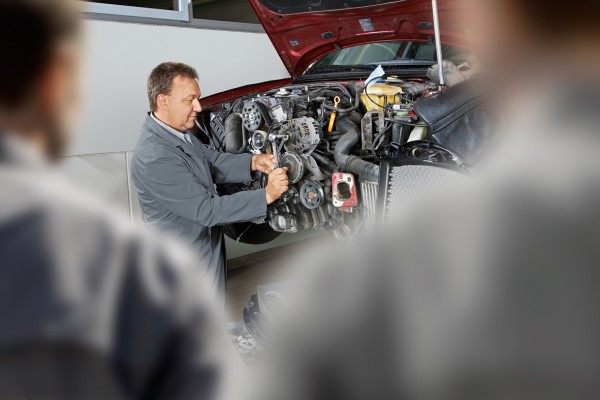 The union vowed to fight for every one of the 500 jobs at risk as it sought to avert the closures, following the announcement by Schaeffler today (November 6) that it is planning to relocate the factories outside the UK.

The firm has begun a 45-day consultation on the plans to close its Llanelli plant in Wales, where 220 staff are employed, and its Plymouth plant, which has 350 employees.

Schaeffler Europe CEO Jurgen Ziegler said, “Brexit is clearly not the single decisive factor behind our decision-making for the UK market, but the need to plan for various complex scenarios has brought forward the timing.”

Hughes said, “Unite will be meeting with our members and engaging actively with the company and the Welsh government to look at alternatives to closure of the plant.

“We will leave no stone unturned as we fight to save jobs and secure a future for manufacturing in Wales.”

Tony Burke, Unite assistant general secretary for manufacturing, said the moves were “another body blow” for the UK’s automotive supply chain and the wider car industry.

“It should leave no one in any doubt as to what is in store if the UK crashes out of the European Union without a deal that secures tariff free frictionless trade,” said Burke.

“The uncertainty surrounding the Tories’ shambolic handling of Brexit and their piecemeal industrial strategy is having real consequences. Behind the closures and the uncertainty currently gripping the car industry and component manufacturing are people with bills to pay and families to feed.

“Theresa May and her government must step up to the plate by securing a jobs first Brexit and delivering an industrial strategy that actively supports UK manufacturing.”