Unite has “cautiously noted” reported talks between chemicals firm Ineos and Ford about building a 4×4 at the Bridgend plant after Brexit, but said the union’s priority is to protect members employment with their “existing employer”. 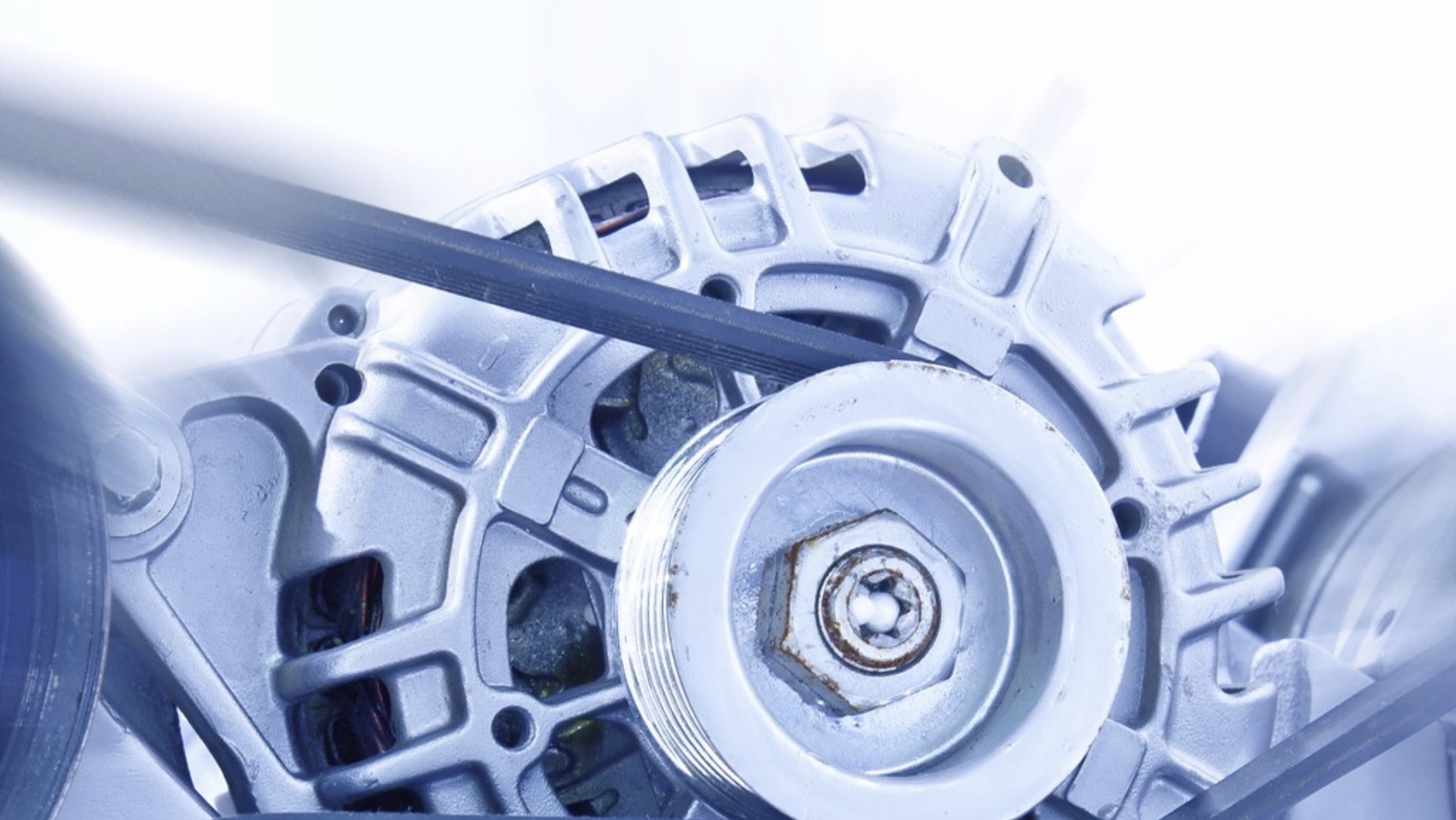 Ineos owner Sir Jim Ratcliffe wants to build a vehicle “in the spirt of” the classic Land Rover Defender and is in talks to use the part of Bridgend that makes Jaguar Land Rover (JLR) engines, according to the Financial Times.

The contract between Ford and JLR for engines comes to an end in 2020 and Ford has warned that a hard Brexit would jeopardise the firm’s future in the UK.

JLR, which Ford has said needs to renew the Bridgend contract to ensure the sites viability, has also warned that automotive jobs are at risk from a hard Brexit.

Unite, which has long been calling for a Brexit that secures barrier-free access to the Single Market and a customs union with the EU, has previously stated that Ford must not use Brexit as “smokescreen to dismantle its UK operations”, including the Bridgend site.

Although the prospect of building a new “Ineos” 4×4 at the South Wales plant could be seen as a potential boost for the automotive sector, which is facing uncertainty because of the government’s botched handling of the Brexit process, Unite national officer Des Quinn said change would not be preferable.

He said: “Our first priority is to protect the employment of all our Ford members within their existing employer.

“Unite cautiously notes the potential developments, but questions the ability for Ineos to build ‘a vehicle’ of this type.”