When the Agricultural Wages Board (AWB) in England was first abolished in 2013, the government at the time said scrapping it would cut ‘red tape’. 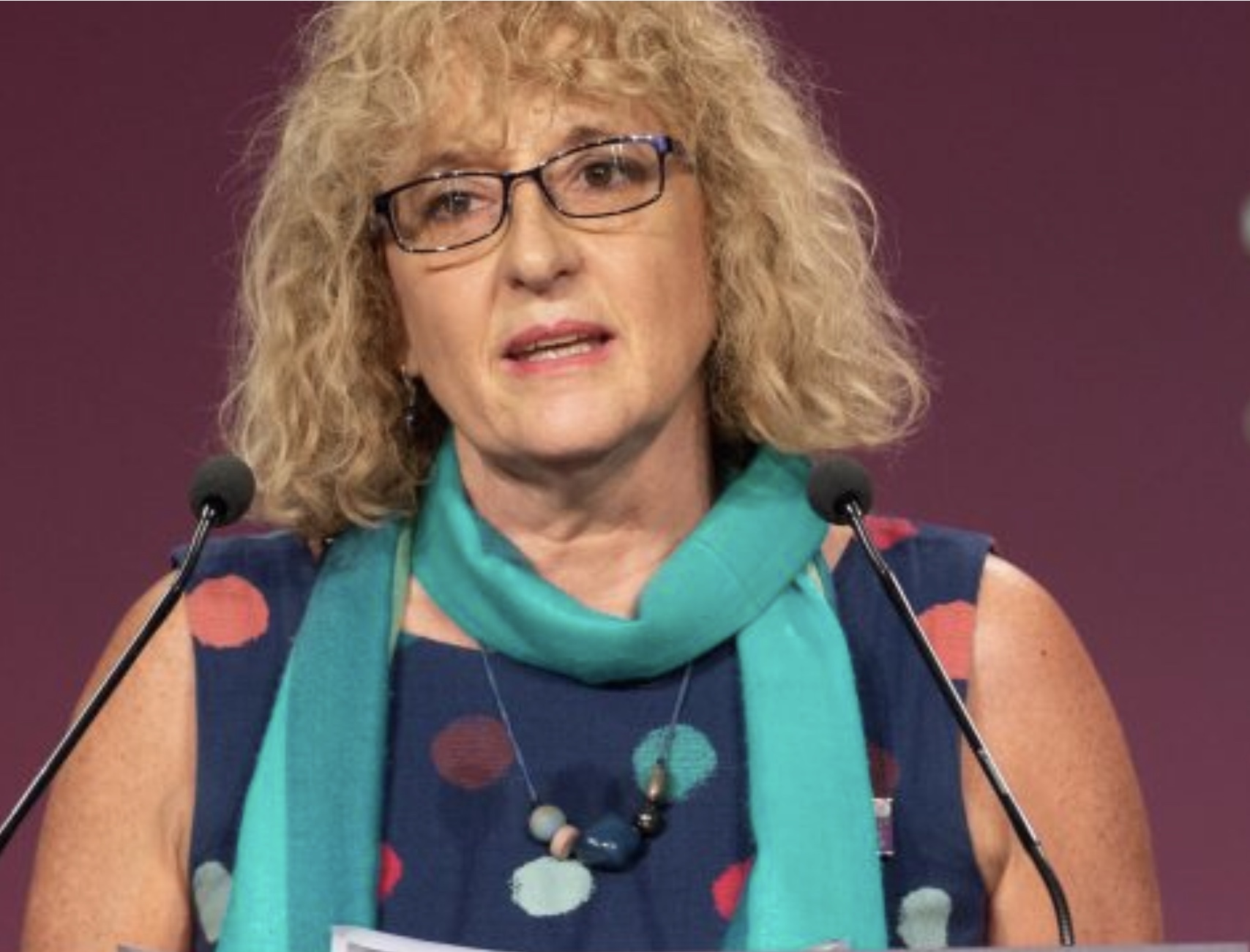 But five years on, all that’s been cut is the pay terms and conditions of the agricultural workforce in a major race to the bottom.

As the UK stands on the precipice of Brexit, and England faces major agricultural labour shortages, Unite believes now is the time to commit to farm workers to ensure the industry thrives once the UK leaves the EU.

Unite assistant general secretary for food, drink and agriculture Diana Holland gave evidence this week (October 25) at a hearing on the Agriculture Bill, which is now in the committee stage in the Commons and is meant to chart the sector’s legislative course post-Brexit.

She pointed out the fact that there is scant mention of the workforce in the draft bill and highlighted the importance of a “clause that recognises the need to protect agricultural workers”.

Holland noted that only a year after the AWB was abolished in England, a workforce survey found that a strong majority – 56 per cent – had not received a pay rise. A third of those who were denied a pay rise had actually asked for one but were refused. Of those who did receive a pay rise, 82 per cent had the wage increase imposed on them without negotiation.

Beyond pay, farm workers have all had holiday, sickness and other terms and conditions significantly watered down as well in the wake of the AWB’s abolishment.

Holland added that scrapping the AWB has also created a postcode lottery on pay.

She quoted the estate agent and land management advisor Strutt & Parker which said this month, “It is difficult to justify suggesting English employers should pay employees less than they would receive if working in Wales particularly given the skill shortages the sector is facing.”

Holland went on to make the case that protecting the agriculture workforce through new minimum standards once afforded by the AWB will not only benefit workers but the industry and consumers as well.

She highlighted that all recent food safety scandals have always happened alongside “severe labour abuses and exploitation”.

Commenting after the committee hearing, Holland said that the Agricultural Bill as it stands now is “a missed opportunity to ensure the sustainability and security of a safe healthy food system and high-quality jobs in agriculture.

“Agricultural workers are facing serious pressures on pay, safety and job security – in preparing for Brexit as this Bill seeks to do, they need to be at the table, not overlooked, and effectively shut out,” she added.

“While Unite strongly welcomes this long overdue focus on agriculture, our members who work in agriculture and throughout the food supply chain are very concerned that while important environmental and animal welfare concerns have been included, agricultural workers are not.

“Unite represents thousands of farm and rural workers in England, who, unlike those we represent in Wales, Scotland and Northern Ireland, have had no pay negotiating body since the government abolished the Agricultural Wages Board in 2013, freezing the AWB protections at 2012 levels for existing workers and removing them altogether for workers employed after abolition. This shameful situation could be put right with a simple amendment to the Bill.

“Article 39 of the Treaty of Rome calls for ‘Fair standards of living for workers in agriculture’, yet even this minimum commitment to agricultural workers is not included in this Agriculture Bill which seeks to address Brexit.”

Find out more about the Agriculture Bill here.