Prime minister Theresa May should stand up to the warring factions in her party to avoid a job destroying “hard Brexit”, Unite said today (Tuesday 16 Tuesday). 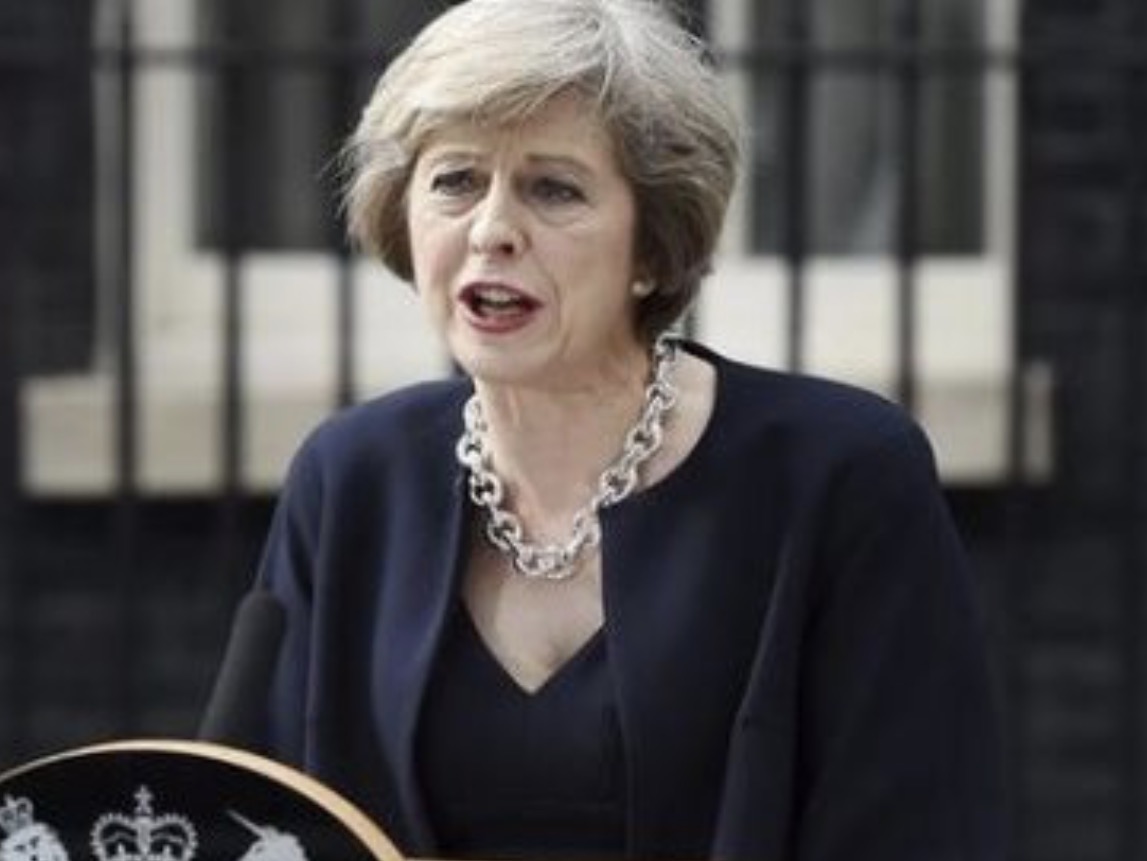 The call comes ahead of a crunch 48 hours for Theresa May amid warnings from pharmaceutical giant AstraZeneca and the car maker Ford that investment would dry up in the event of a no deal Brexit.

Unite assistant general secretary for manufacturing Tony Burke said: “As the prospect of a job destroying hard Brexit becomes more real by the day, it is time that Theresa May faced down the warring factions in her own party and started putting the livelihoods of UK workers and manufacturers first.

“A hard Brexit would see the tap turned off on investment in new products and the UK lose its status as a global leader in pharmaceuticals and the car industry. With that investment would go good jobs which support communities and towns across the UK.

“Tory ministers need to stop gambling with people’s jobs and heed the very real warnings from firms such as AstraZeneca and Ford.

“As she heads to Brussels, Theresa May needs to set aside the self-interested political ambitions of those seeking to replace her and secure a deal that protects jobs and secures the tariff free access and the frictionless trade which UK manufacturers need to thrive.”