Jeremy Corbyn said a no deal Brexit will be a “national disaster” that he will work to avoid as he met with EU officials in Brussels today (September 27) to discuss what would happen if Labour took over the negotiations. 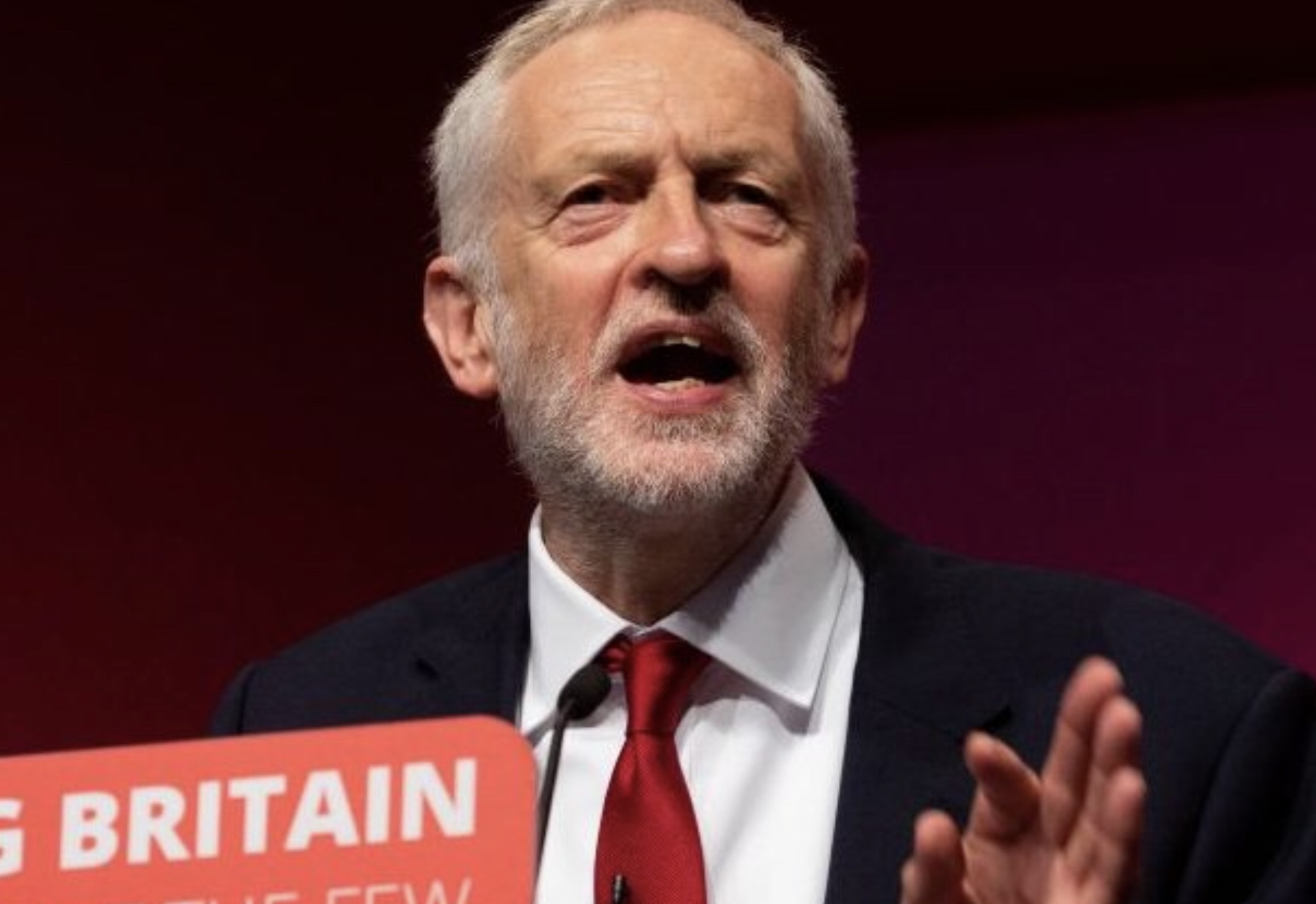 The comments come a day after Corbyn’s Labour Party conference speech, in which he said the party’s MPs will vote down any Tory-negotiated deal if it damages jobs and living standards – an occurrence that is likely to happen.

Following the speech, Unite said the public had heard from “a prime minister-in-waiting, one that is leading the only party capable of putting their interests and that of the country first – and that party is Labour”.

Corbyn was in Brussels at the request of chief negotiator Michel Barnier to discuss Labour’s positions on Brexit with senior EU officials, who are concerned about the fragility of Theresa May’s government.

They are reportedly worried about the potential for the Tories’ shambolic handling of the Brexit talks to result in a deal that is rejected by Parliament or the UK crashing out of the EU and are seeking to explore how Corbyn would handle negotiations in the event of a Labour government coming into power.

In a statement released before the meetings, Corbyn said, “With just weeks of negotiating time left, it’s clear that UK-EU Brexit talks are in a perilous state.

“Time is running out and companies are losing patience with the absence of any clarity from the government.

“Crashing out of Europe with no deal risks being a national disaster. That is why I’m meeting EU officials today, and I will be urging them to do all they can to avoid a ‘no-deal’ outcome, which would be so damaging to jobs and living standards in both the UK and EU countries.”

However, even if Theresa May manages to achieve a deal with the EU, the chances of getting it through Parliament are looking increasingly slim.

Highlighting the civil war tearing the Conservatives apart, former home secretary Amber Rudd said yesterday that 40 Tory MPs would vote against a Canada-style trade deal if Theresa May put one before the Commons.

Meanwhile, hard line Tories will vote against any version of May’s softer Chequers proposals if the Prime Minister manages to achieve a deal with the EU based on those.

At the same time, Corbyn told conference delegates that Labour MPs would vote down any plan that fails the party’s six Brexit tests to protect livelihoods and the economy, which rules out both a Chequers and a Canada-style deal.

During his speech, Corbyn told delegates he had a message for Theresa May.

He said, “If you deliver a deal that includes a customs union and no hard border in Ireland, if you protect jobs, people’s rights at work and environmental and consumer standards – then we will support that sensible deal. A deal that would be backed by most of the business world and trade unions too.

“But if you can’t negotiate that deal then you need to make way for a party that can.”

Commenting on Corbyn’s speech, Unite general secretary Len McCluskey said the Labour leader had exposed the Tories for their “ideological zealotry” over Brexit – “a creed that sees their leading figures line their pockets while lowering the living standards of the rest of us”.

“(The public) have heard a prime minister-in-waiting, one that is leading the only party capable of putting their interests and that of the country first – and that party is Labour,” McCluskey said.

“The game is up Theresa May. You and your party are a busted flush. If you have one shred of decency left, you’ll do the right thing – call a general election and give this country and its people the hope of a better future.”