Unite has released a guide detailing the steps members can take to respond to Brexit issues in the workplace. 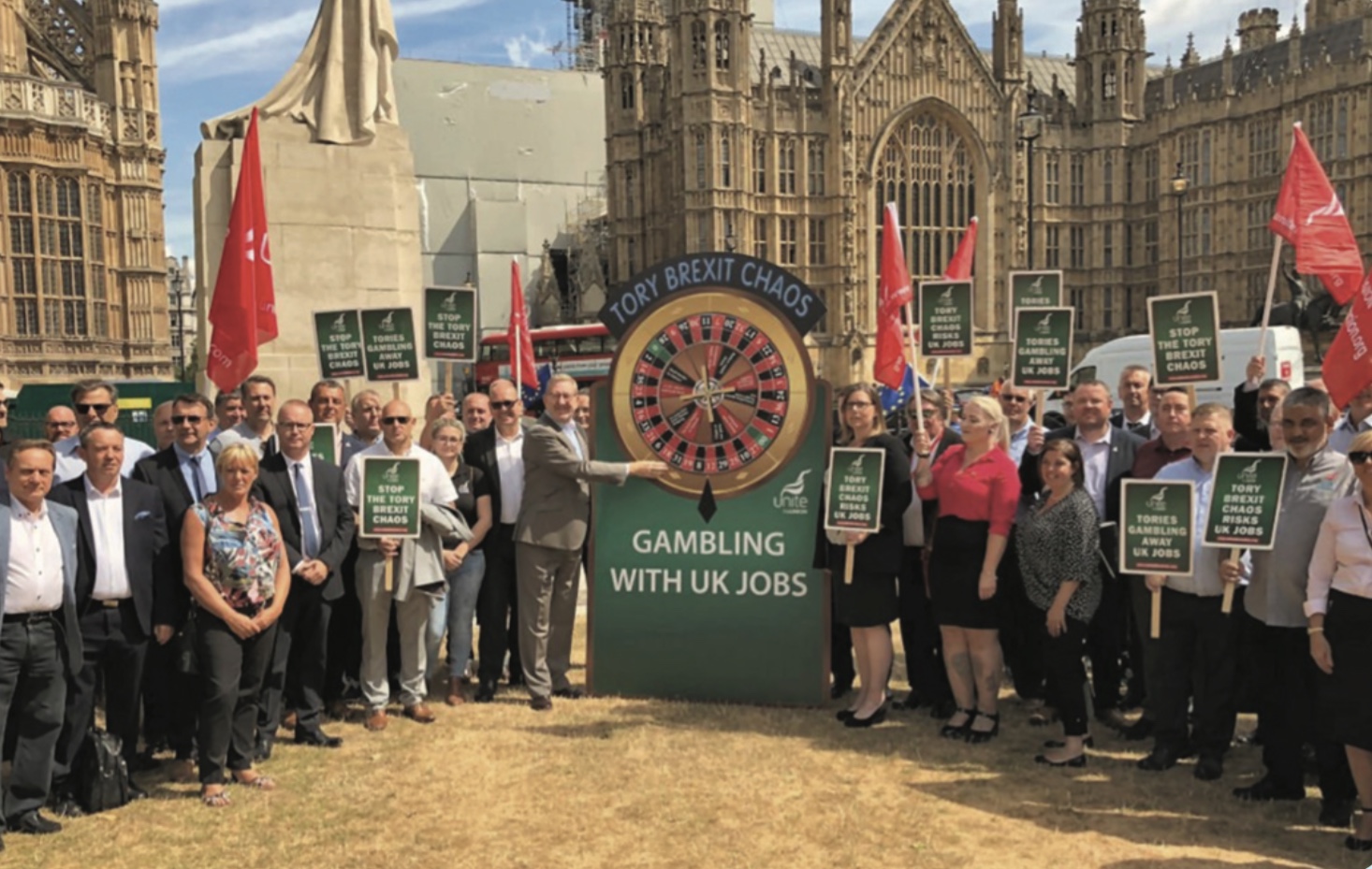 The issues covered include maintaining EU-derived rights after the UK leaves, fighting off attempts to use Brexit uncertainty to erode pay and working conditions and maintaining access to European Works Councils.

The guide notes that Brexit is an “industrial issue first and foremost”.

It states: “From pay, to changes to terms and conditions, and support for colleagues concerned about their migration status, it is in the workplace that we must organise to shape Brexit.

“We know that political clout comes from our collective industrial strength and it is in the workplace where the effects of Brexit will be felt first.”

The union has also published a template Brexit Agreement which reps can use to demand that employers respect key principles which are based on European law and commit to working with shop stewards and representatives when dealing with any impact of Brexit.

Unite general secretary Len McCluskey said: “European laws have helped to protect the workplace rights trade unions fought hard to win. Where we can we need to protect those rights in out collective agreements, backed up by our organising strength.”

The guide to developing a industrial response to Brexit and the template Brexit Agreement are available on Brexit Check’s Resources page.