Brexit uncertainty led to the slowest pace of construction industry growth for six months in September, with Unite warning that the Tories’ lack of an industrial strategy will result in further setbacks for the sector once Britain leaves the EU. 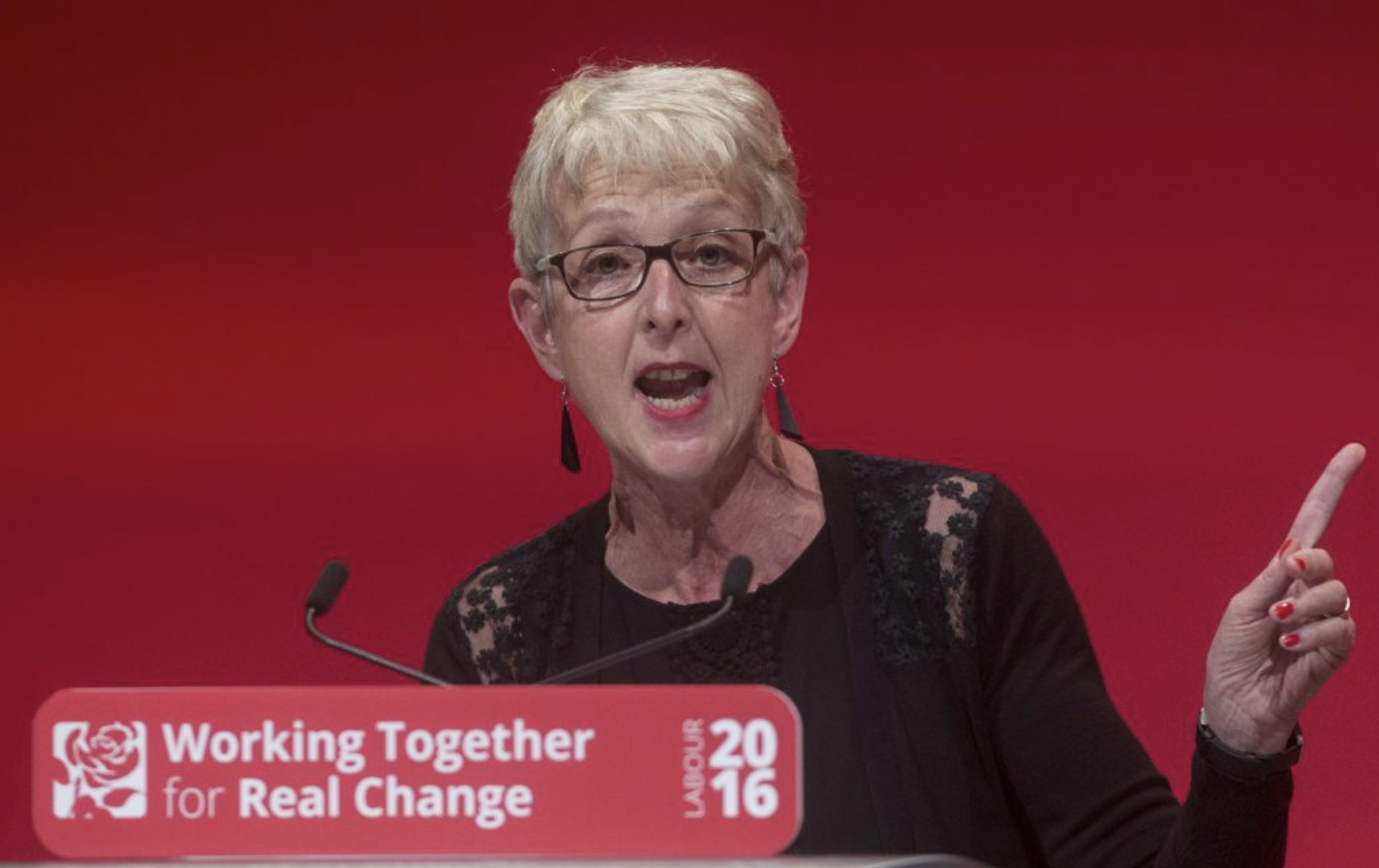 The Purchasing Managers’ Index (PMI) fell from 52.9 in August to 52.1 in September – the lowest since snow storms hit the country in March.

Any readings above 50 signifies growth, however economists had predicted that the construction PMI for September would stay at August’s levels.

The survey of building firms, undertaken by IHS Markit, also found confidence among construction managers had fallen to levels not seen since the beginning of 2013.

The Chartered Institute of Procurement and Supply (CIPS) also pointed to uncertainty around Brexit as a reason for sluggish growth.

CIPS director Duncan Brock said, “The Brexit blot on the landscape was still in evidence as housing activity slowed to a pre-April growth rate and clients hesitated to place orders.

Unite assistant general secretary Gail Cartmail said the Tories are “directly” responsible for the Brexit-related slowdown in the construction sector, which accounts for around 6 per cent of UK GDP.

She explained, “The government is riven by competing factions and has spent more time negotiating with itself than with the EU.

“With all the infighting and jockeying for power, the Conservative’s don’t know what’s going to happen tomorrow, let alone in six months time when we actually leave the EU.

“The uncertainty is feeding down into the economy, investment is being delayed and workers are left wondering what will happen to their jobs as firms put off making decisions until things are clearer.”

The slowdown comes after research from the Construction Industry Training Board suggested a third of building firms were feeling the Brexit pinch in July, while around 50 per cent of construction industry employers are worried that recruitment will become more difficult during the next two years.

However Cartmail said employers cannot be “let off the hook” and must share some responsibility with the government for failing to tackle a shortage of skillsin the sector.

She said, “A chronic underinvestment in apprenticeships and skills and relying on labour from the EU will worsen the UK’s chronic skills shortage as exiting the EU comes to pass.

“But not only are the Tories almost certainly unable to deliver a Brexit that retains the frictionless trade with the continent that is so important to our economy, they’ve neglected to implement an industrial strategy that will boost the skills and infrastructure needed to provide decent jobs and buoyant industries after we leave.”

Cartmail added, “Theresa May spoke of ‘decent patriots’ during the Tory Conference. If she truly believes in being one, she should admit that her government is unable to deliver a Brexit that will not take a wrecking ball to industry or put policies in place that will help grow a sustainable and fair economy, step aside and call a general election.”