A Unite briefing published today (18 July) has warned of the “grave threat” to Northern Ireland’s economy and society from a no deal Brexit. 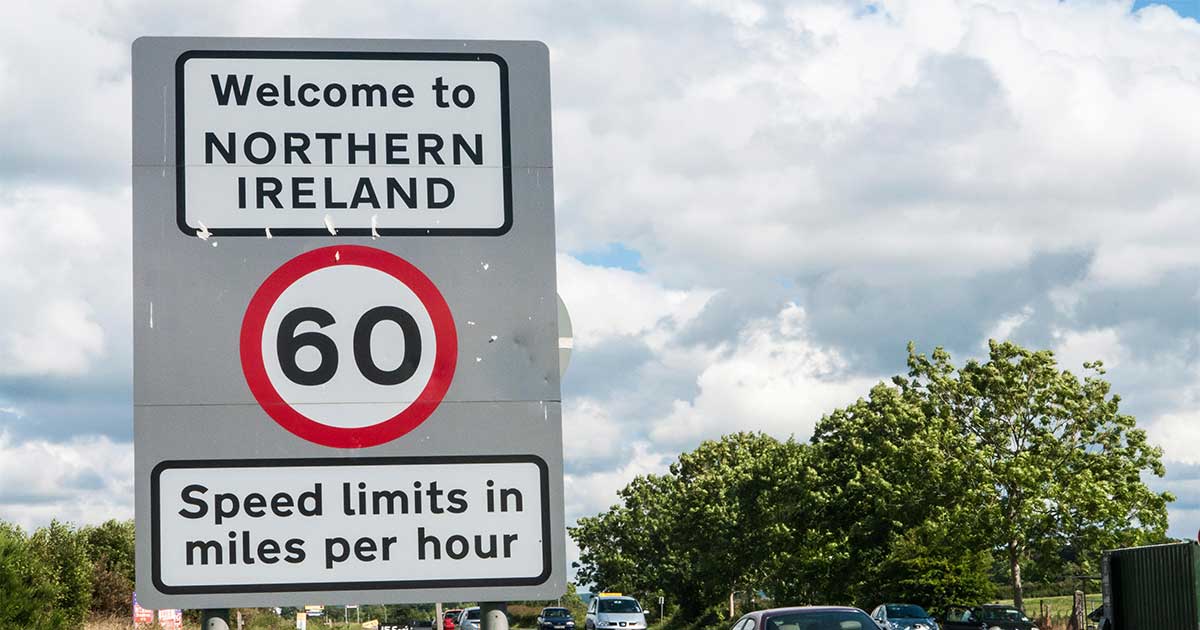 Crashing out of the EU would mean at least 40,000 job losses across Northern Ireland the report warned, with nearly every major sector impacted.

The briefing details the consequences for specific companies including Moy Park, Dunbia, Kerry Group and Diageo as well as for the road transport industry and the NHS.

Ireland secretary of Unite Jackie Pollock said: “The cost of a no deal Brexit should in no way be considered to be simply an economic one.

“Brexit, in particular a no deal scenario, threatens to undermine the delicate constitutional balance that was achieved in the Belfast/Good Friday Agreement and endorsed north and south in 1998. That agreement provided a basis for Northern Ireland’s transition to what is a predominantly peaceful society, albeit one still emerging from profound conflict.”